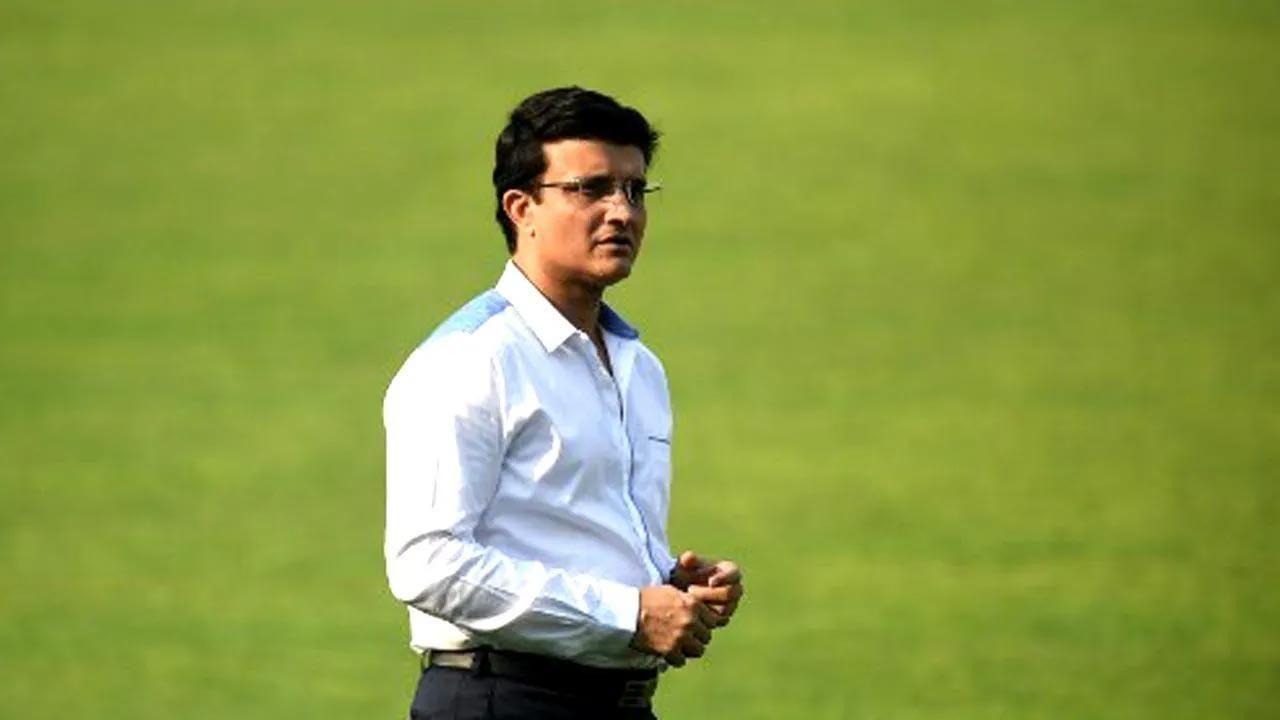 The Indian cricket team`s tour of South Africa will go ahead but the team`s departure has been postponed by a week and T20 Internationals are no longer a part of the schedule, the two boards announced on Saturday, ending the speculation surrounding the series after a new COVID-19 variant triggered anxiety.

The four T20s will be played at a later date and Cricket South Africa said it will confirm the venues for the new schedule in the next 48 hours.

The Indians were originally set to leave on December 9 but the travel plans have changed, which means that the Tests are unlikely to start on December 17 as planned earlier.

India are scheduled to play three Tests and three ODIs during the tour.

CSA and BCCI Secretary Jay Shah`s statements came as the Indian Board officials met for an Annual General Meeting here.

“BCCI has confirmed (to the) CSA that (the) Indian team will travel for three Tests and three ODIs. The remaining four T20Is will be played at a later date,” Shah said in a statement.

“…CSA is pleased to announce that this tour will also take place under the strictest COVID-19 guidelines,” it added in a statement.

CSA also made it clear the venues will be picked considering the safety of the players.

“CSA is also pleased to confirm that the allocation of match venues will still be in respect of the Bubble Safe Environment (BSEs) and therefore the decision on the allocations will take into account the need for safer playing environments,” it said.

“CSA has instituted these world class standards and measures to ensure that all players, staff and officials are protected within this environment.

“CSA`s main focus is to safeguard the cricket biosphere by managing strict entry standards and limited movement outside of its cordon.”

South Africa`s discovery of the Omicron variant has caused much trepidation as cases have soared in the country. The number of new cases in South Africa has zoomed from close to 200 a day in mid-November to over 16,000 on Friday. The Netherlands tour of the Rainbow Nation also had to be abandoned after the emergence of the new variant triggered panic all around the world with many countries imposing travel bans on the country.

CSA also had to postpone its domestic fixtures after some of the players tested positive for the virus on arrival. However, the India A squad stayed on in South Africa raising hopes that the subsequent senior tour will go ahead.

India also did not ban flights from South Africa though it put the nation in the “at risk” category.

The India tour not taking place would have caused massive financial damage to the CSA.

Acting CSA CEO Pholetsi Moseki thanked his BCCI counterparts for their support in these trying times. “I would like to thank both the leadership of Cricket South Africa, as well as the leadership of the BCCI for working so tirelessly to make this tour a reality. “Even under the most uncertain times, the Boards kept the light of hope alive and kept us anticipating that this tour will indeed take place. “For us as CSA it is always a meeting of old friends when the Proteas take on India, but we will still present the fans with a compelling proposition and a great spectacle to watch,” said Moseki.