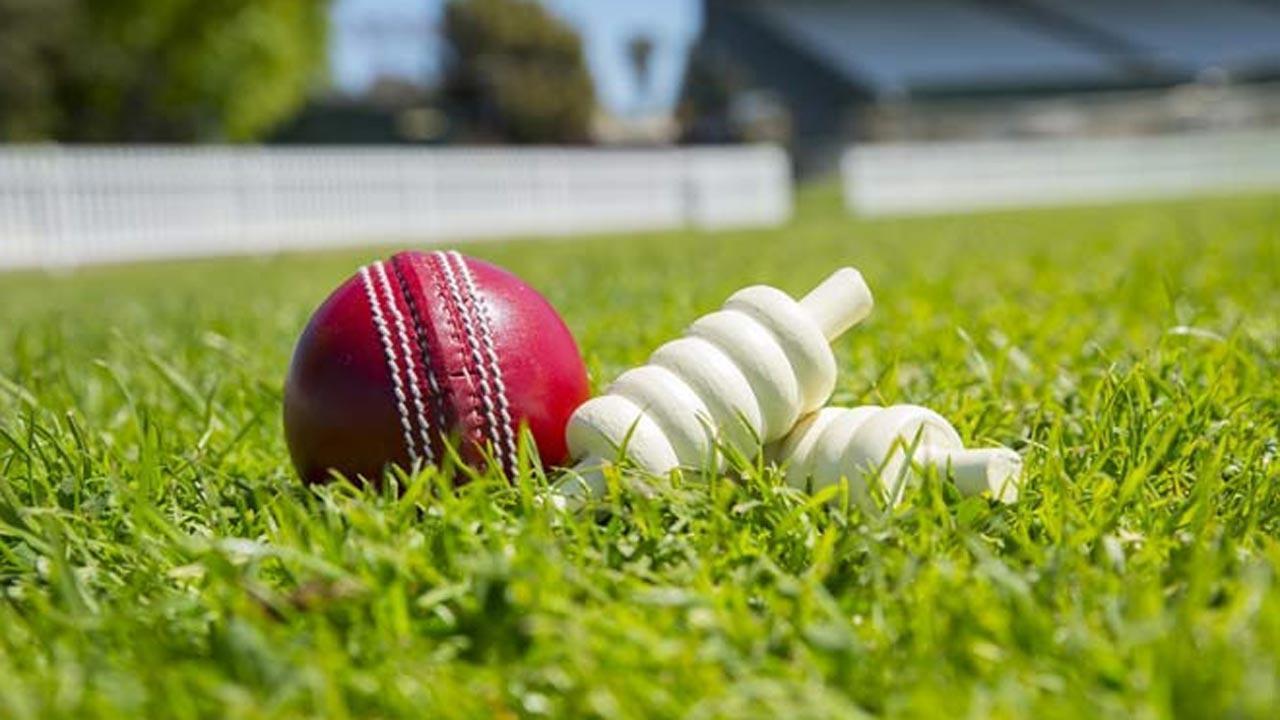 India is a pacer short heading into the T20 World Cup this month, feels former chairman of selectors MSK Prasad, who is also a bit concerned about all-rounder Hardik Pandya not bowling in the ongoing IPL.

The T20 World Cup gets underway from October 17 in the UAE and Oman with India among favourites to clinch the title.

“It is a decent squad but I feel that they are one fast bowler short actually …because we are playing majority of the matches in Dubai and Abu Dhabi, so may be one more fast bowler could have been handy,” Prasad told PTI in an interview.

“Had we played more matches in Sharjah, this was okay, but one fast bowler could have (been there) and more important with Hardik not bowling, I think it is a little cause of concern,” explained the 46-year-old.

The Virat Kohli-led India will begin their T20 World Cup campaign when they take on arch-rivals Pakistan at the Dubai International Stadium on October 24.

While the pitches in Sharjah have aided the spinners, the tracks in Dubai and Abu Dhabi have been helping the fast bowlers as is being seen in the IPL.

Baroda all-rounder Pandya, a key member of the team, has not been bowling for five-time IPL champions Mumbai Indians in the current UAE leg of the cash-rich league. The franchise has said repeatedly that it does not want to push him too hard keeping in mind his importance to the Indian team.

Asked about his take on the situation, Prasad said, “See, Hardik has been picked as an all-rounder, not as a batsman, he is seen an all-rounder, who will add that what you call balance to the side.

“…(it is) a little surprising that, or I don`t know whether he is being instructed, not to bowl or he is being preserved to bowl only in the World Cup,” he wondered.

“We don`t exactly know, but in an ideal scenario, Hardik has been picked as an all-rounder, I would love to see him bowling.

“I don`t know what exactly is the thought process because selectors must be knowing it, or the Board must be knowing it, but Hardik, if he doesn`t bowl then there will be little, I mean, the balance of the side will get a little affected,” said Prasad, who played 6 Tests and 17 ODIs.

The former India stumper also backed Kohli`s decision to step down as the T20 skipper after the World Cup.

“…he has taken strain of captaincy across all formats, which is clearly visible right now on his individual performances. So, I think (it) must be a right decision to take,” said Prasad when asked how this decision of Virat would help the batsman in him.

“We want Virat, a man who can get 70 centuries in a decade`s span, we would want to see the same Virat. If the T20 captaincy is affecting the batting, then it is the right decision to take,” added the veteran of 96 first-class matches.

Key spinner Yuzvendra Chahal could not make the World T20 squad and Prasad said the Chetan Sharma-led selection panel probably made that decision on his recent indifferent form.

“Instead of talking why he (Chahal) has not been included, instead of expressing our opinion, I would definitely say that why he`s been excluded,” he said.

“Probably the selectors would have gone with his form in the mind, unfortunately he was not among the wickets in the last few months.

“They would have seen that form and now that he has regained that, it`s a tricky situation right now, but Chahal has been our premier T20 bowler, he is the highest wicket-taker for India in the T20 format,” added Prasad.

The IPL and the ICC T20 World Cup will be exclusively broadcast on `Star Sports` Network.