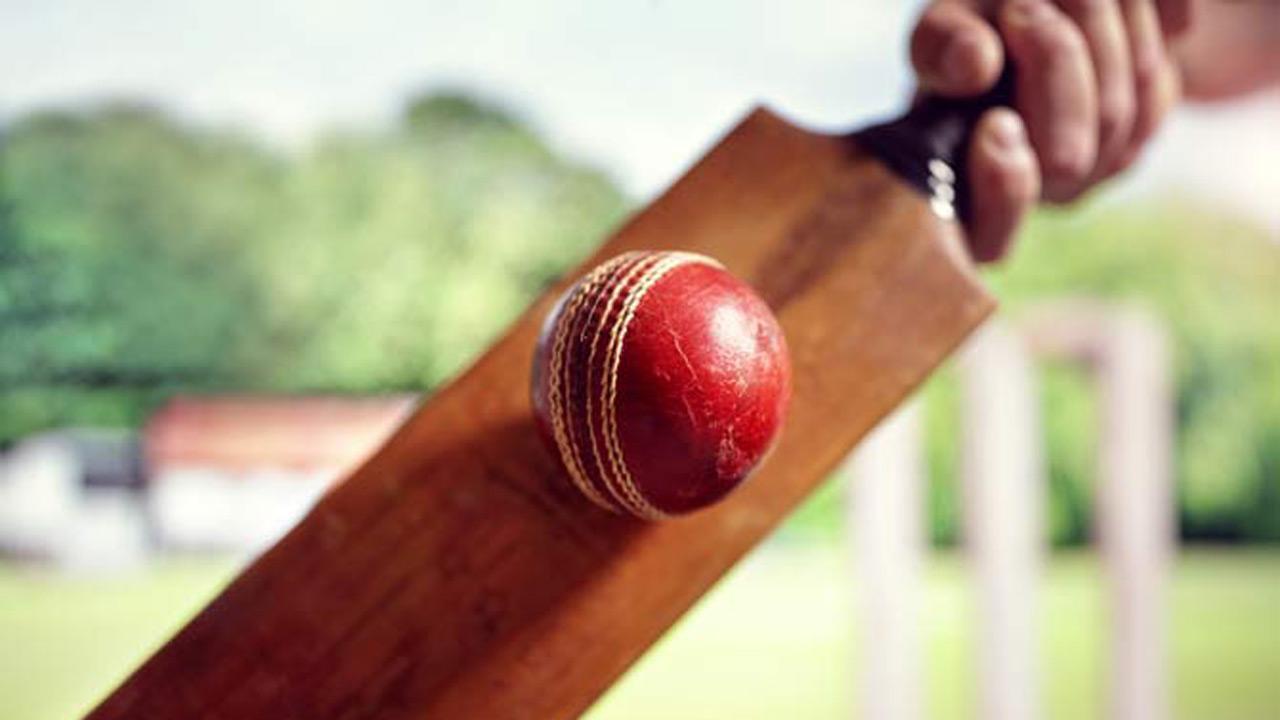 Delhi batter Yash Dhull will lead a 17-member Indian squad in the Under-19 World Cup, which is scheduled to be held in the West Indies from January 14 to February 5, the BCCI announced.

Four-time winners India are clubbed with South Africa, Ireland and Uganda in Group B. Dhull`s appointment was on expected lines as he was also named captain for the upcoming Asia Cup, to be held in the UAE from December 23. Dhull will have Andhra`s SK Rasheed as his deputy for the premier tournament in the Caribbean.

“The All-India Junior Selection Committee has picked India`s squad for the upcoming ICC Under 19 Men`s Cricket World Cup to be played in the West Indies from 14th January to 5th February 2022 across four host countries,” the BCCI said in a press release. The 14th edition of the tournament will see 16 teams competing for the trophy across 48 matches.

India are the most successful team having won the title four times — 2000, 2008, 2012 and 2018. India have also been runners-up in 2016 and in the previous edition of the tournament held in 2020 in New Zealand. Dhull, a right-handed middle-order batter, was a leading run-getter in the Vinoo Mankad Trophy earlier this year. He averaged 75.50 for his 302 runs for the Delhi Districts & Cricket Association (DDCA) in the five matches that the team played during the tournament.

Delhi player Dhull thus joins the great Virat Kohli in captaining the junior side in the marquee tournament. He has previously led the Delhi U-16, U-19 and India `A` U-19 sides. Rasheed was also impressive in the Vinoo Mankad Trophy, including scoring a match-winning century. The format will see the top two teams from each of the four groups advance to the Super League while the remaining teams feature in the Plate across 23 days of competition.

India will begin their campaign against South Africa at the Providence Stadium in Guyana on January 15. They will play their remaining group matches against Ireland and Uganda on January 19 and 22 respectively. The four host countries have been confirmed as Antigua and Barbuda, Guyana, St Kitts and Nevis and Trinidad and Tobago with 10 venues hosting matches.

The 48-match schedule will begin with hosts West Indies taking on Australia, with Sri Lanka facing Scotland in Guyana on January 14. The group stage will take place across Guyana, St Kitts and Nevis and Trinidad and Tobago between January 14 and 22. Trinidad and Tobago will host the Plate competition between January 25 and 31, with the Super League taking place in Antigua and Barbuda from January 26.