Skip to content
Home » India to play a Test against England in summer of 2022: Reports

India to play a Test against England in summer of 2022: Reports 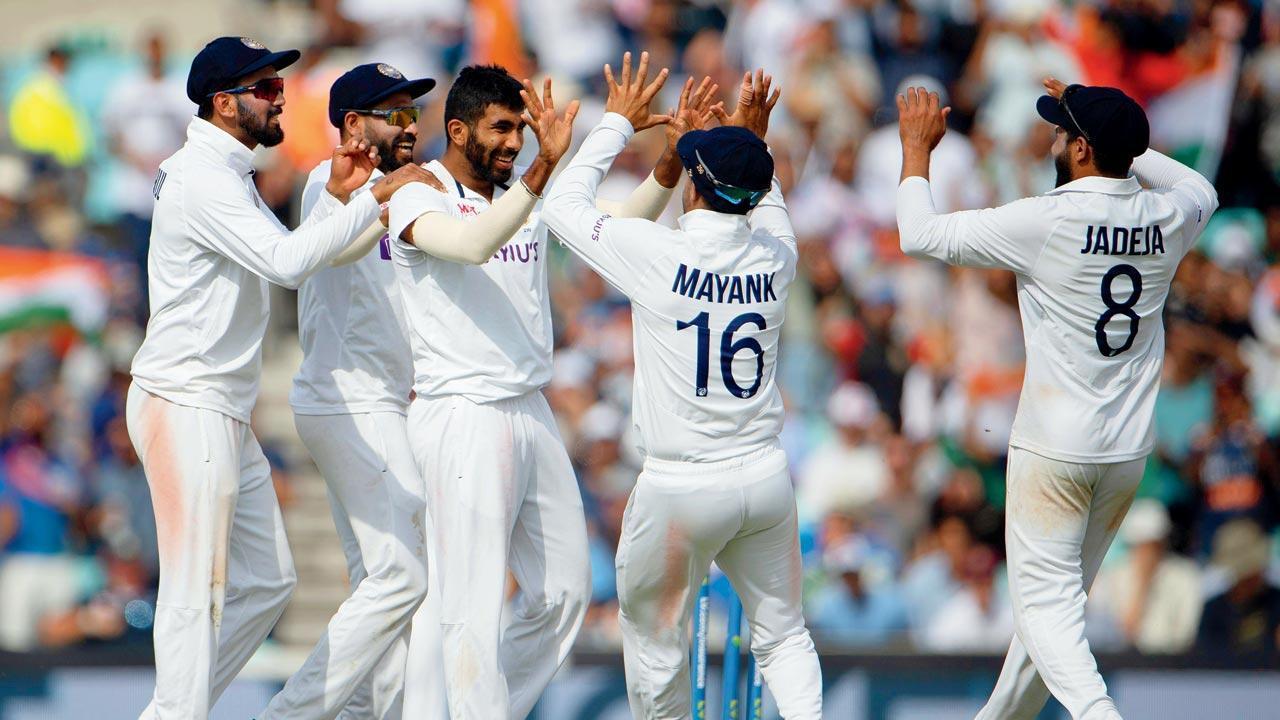 England and India have confirmed plans to play a Test in England, in the summer of 2022.

It has not been confirmed at this stage whether the match will be a standalone game or complete the series started in August, but it will avert the majority of financial losses incurred by the ECB due to the abandonment of the Manchester Test earlier this month, as per ESPNcricinfo.

The fifth Test match between England and India was cancelled in Manchester. The BCCI and ECB held several rounds of discussion to find a way to play the Test match, however, the outbreak of Covid-19 in the Indian team contingent forced the decision of calling off the game.

As of now, the Indian men`s team will tour England in the summer of 2022 for white-ball matches.

A three-match IT20 series against India will begin at Emirates Old Trafford on July 1 before matches at Trent Bridge (July 3) and the Ageas Bowl (July 6). A three-match Royal London series follows with matches at Edgbaston (July 9), the Kia Oval (July 12) and Lord`s (July 14).