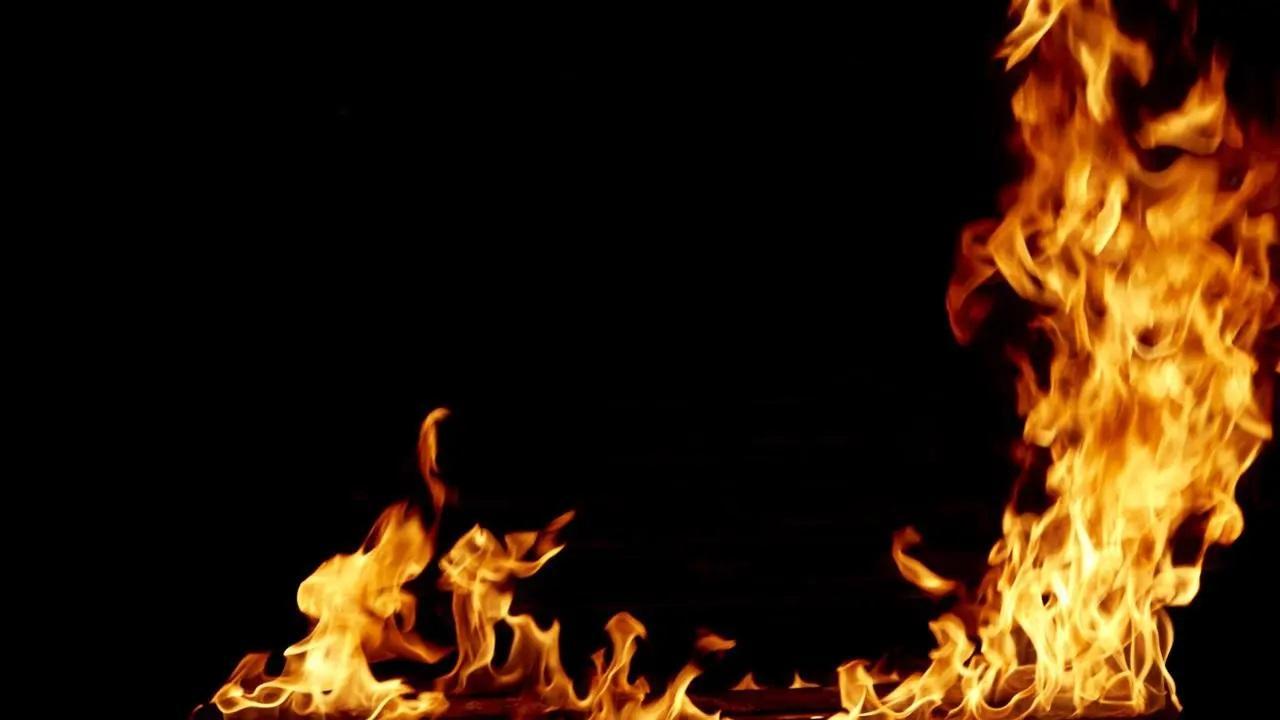 An Indian-American entrepreneur and her dog perished in a fire which broke out at her Dix Hills cottage home in Long Island, New York on December 14, officials said.

According to police, they responded to the blaze at 2:53 am on December 14 inside the cottage in Dix Hills. Two police officers and a sergeant attempted to save Tanya Bathija (32), but the flames were too strong.

The victim died in the incident before local fire departments were able to fully extinguish the blaze. The policemen were transported to Stony Brook University Hospital for treatment after inhaling smoke, they said on Saturday.

The Suffolk County Police Department (SCPD) said after an initial investigation, the fire has been determined to be non-criminal.

Bathija`s father, Gobind Bathija, a businessman and a community leader, woke up early to exercise before work on December 14 when he looked out of the window and noticed that the cottage was on fire, Beyrer said.

“He alerted his wife and called 911. They ran outside towards the cottage and tried to get their daughter out, but it was fully engulfed,” the officer added.

Tanya Bathija was well-known in the community in Dix Hills, an affluent hamlet on Long Island in the town of Huntington in Suffolk County, New York.

After completing her MBA in accounting and finance, she went on to become a successful businesswoman. She had recently opened a Dunkin` Donuts outlet in Bellport, and had another one in the works for Blue Point.

She was also involved in both the Bellport and Patchogue chamber of commerce and worked with the Boys and Girls Club and Long Island Head Start.

“Tanya was an amazing and energetic business leader for the community. She will be dearly missed,” David Kennedy, executive director, Greater Patchogue Chamber of Commerce said.

A funeral will take place on Sunday at 10 am at Maloney`s Lake Funeral Home and Cremation Centre in Lake Ronkonkoma. A prayer service will be held the same day at 4 pm at Asamai Hindu Temple in Hicksville, family members said.