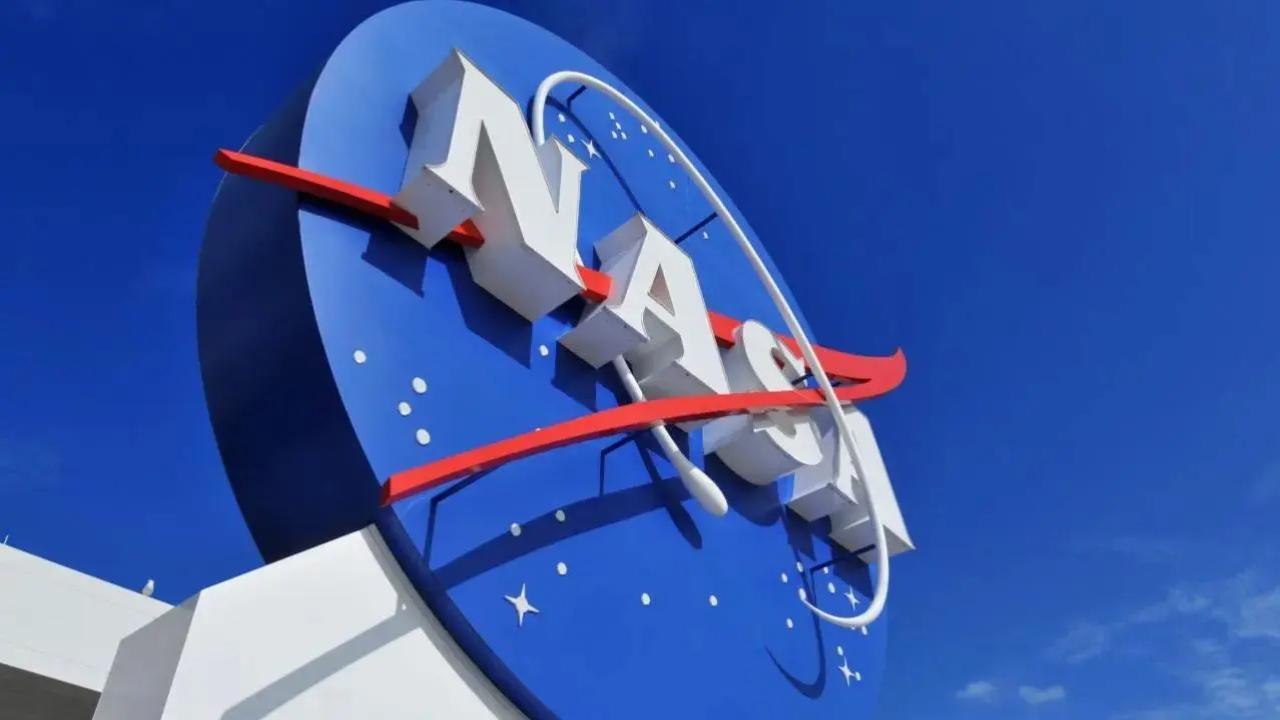 An Indian-American aerospace industry expert has been appointed as NASA`s new chief technologist to serve as principal advisor to Administrator Bill Nelson on technology policy and programmes at the space agency`s headquarters here.

In his position, AC Charania will align NASA`s agencywide technology investments with mission needs across six mission directorates and oversee technology collaboration with other federal agencies, the private sector, and external stakeholders, NASA said in a statement on Monday.

The position works within NASA`s Office for Technology, Policy, and Strategy.

“Technology plays a vital role in every NASA mission. Making sure that we`re pursuing the best policy objectives allows this agency to continue to serve as a global leader in innovation,” Bhavya Lal, NASA associate administrator for technology, policy, and strategy, was quoted as saying in the statement.

Also Read: From Kurla slum to Mars and beyond

“Charania is an experienced leader in managing large, rapidly shifting technology portfolios. I am eager for him to apply his knowledge and enthusiasm at NASA,” Lal said.

Lal served as acting chief technologist prior to the appointment of Charania, whose first day working at NASA Headquarters was January 3.

“The rate of advancement we seek in the 21st century is dependent upon selecting and maturing a portfolio of technologies into systems to execute our missions,” Charania said in the statement.

“With this in mind, there are incredible opportunities in partnerships within and outside of NASA. I now look forward to the opportunity to work with the entire community to increase the rate of space and aviation progress,” he added.

Prior to joining NASA, he served as vice president of product strategy at Reliable Robotics, a firm that works to bring certified autonomous vehicles to commercial aviation.

Charania led the formation of the FastForward industry group focused on high-speed point-to-point transportation, was a NASA Innovative Advanced Concepts fellow, and served on the Lunar Exploration Analysis Group Commercial Advisory Board, according to the release.

He received a bachelor`s and a master`s degree in aerospace engineering from the Georgia Institute of Technology, and a bachelor`s in economics from Emory University.