Indian diaspora advised to move away from conflict zones 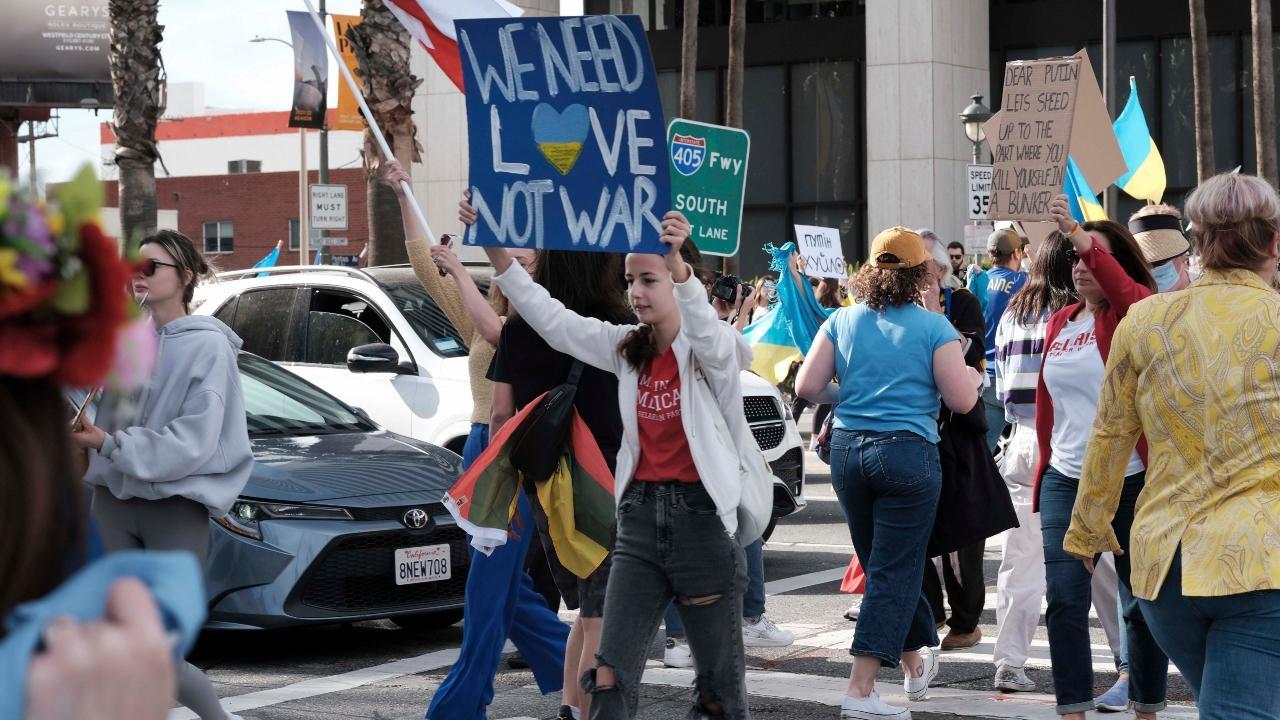 Amid the ongoing tension between Russia and Ukraine, the Indian embassy in Kyiv on Sunday advised the Indian diaspora to move away from conflict zones to the Western region subject to the security situation and the extant regulations.

Taking to Twitter, the embassy informed that Ukraine Railways is additionally organizing emergency trains at no cost, first come basis from Kyiv. However, the schedule of the trains can be found at stations

“Ukraine Railways is additionally organising emergency trains at no cost, first come basis from Kyiv. Schedule can be found at train stations. Indian diaspora is advised to move away from conflict zones to the Western region subject to security situation and the extant regulations,” the Embassy of India in Kyiv, Ukraine said today.

On Saturday, the embassy in its advisory to Indian nationals stressed that the situation at various border checkpoints is sensitive and it is working continuously with embassies in the neighbouring countries for coordinated evacuation of our citizens.

“All Indian Citizens in Ukraine are advised to not move to any of the border posts without prior coordination with Government of India officials at the border posts and the Emergency numbers of Embassy of India, Kyiv,” the advisory read.

“Operation Ganga continues. The fourth flight has left to bring our 198 Indians from Bucharest to Delhi safely,” Jaishankar said in a Tweet.

Earlier in a Tweet, the Foreign Minister said that the third flight to Delhi with 240 Indian nationals has taken off from Hungary`s Budapest under Operation Ganga.

So far, a total of 469 Indian nationals have been evacuated from war-hit Ukraine, out of which 250 landed in Delhi on Sunday morning and 219 landed in Mumbai on Saturday evening.

This comes as the Russian military continues to advance in the capital city of Ukraine, according to media reports. Explosions in parts of Kyiv were heard on Friday as Russian forces approached the city, media reports said on Saturday.

Videos from eyewitnesses show explosions taking place in the Ukrainian capital city as some media reports said Ukraine and Russia are discussing a place and time for talks.