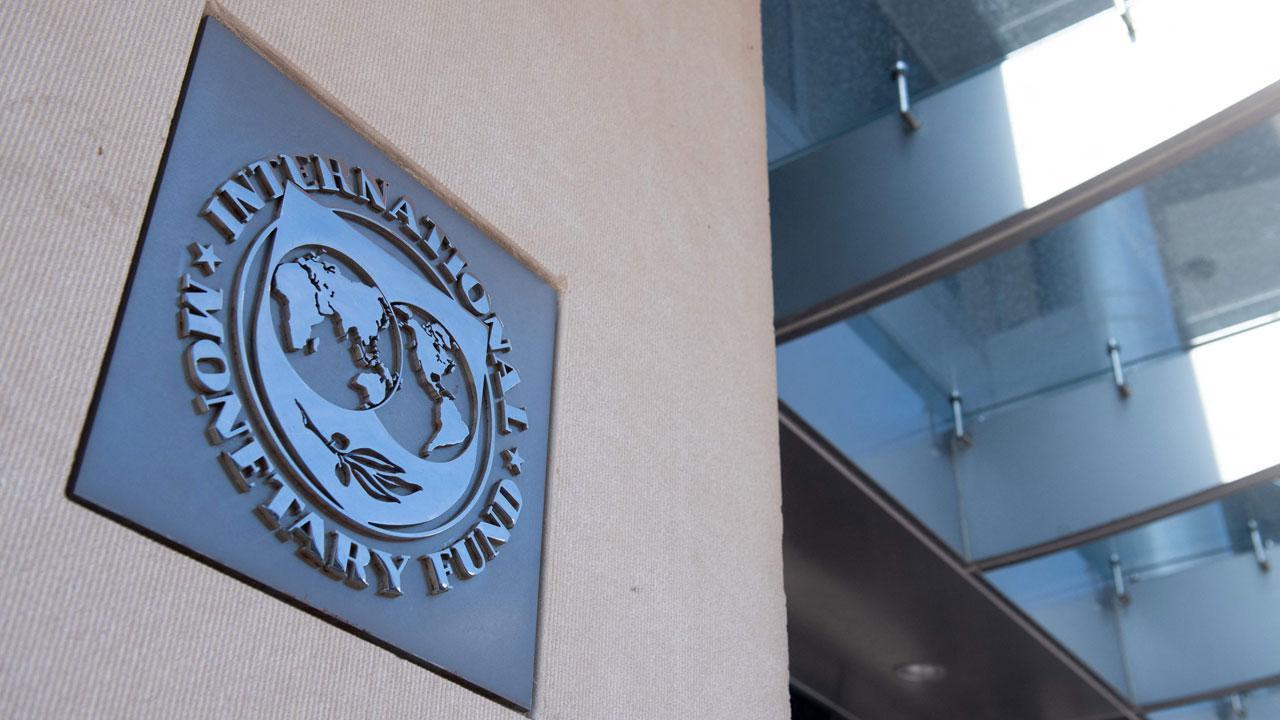 India`s economy, which contracted by 7.3 per cent due to the Covid-19 pandemic, is expected to grow by 9.5 per cent in 2021 and 8.5 per cent in 2022, according to latest projections released by the International Monetary Fund on Tuesday.

The United States is projected to grow at six per cent this year and 5.2 per cent the next year.

Gita Gopinath, Chief Economist of the IMF, said that compared to their July forecast, the global growth projection for 2021 has been revised down marginally to 5.9 per cent and is unchanged for 2022 at 4.9 per cent. However, this modest headline revision masks large downgrades for some countries.

“The outlook for the low-income developing country group has darkened considerably due to worsening pandemic dynamics. The downgrade also reflects more difficult near-term prospects for the advanced economy group, in part due to supply disruptions,” she said.

“Partially offsetting these changes, projections for some commodity exporters have been upgraded on the back of rising commodity prices. Pandemic-related disruptions to contact-intensive sectors have caused the labour market recovery to significantly lag the output recovery in most countries,¿ the Indian-American economist added.

Observing that the dangerous divergence in economic prospects across countries remains a major concern, she said aggregate output for the advanced economy group is expected to regain its pre-pandemic trend path in 2022 and exceed it by 0.9 per cent in 2024.

“By contrast, aggregate output for the emerging market and developing economy group (excluding China) is expected to remain 5.5 per cent below the pre-pandemic forecast in 2024, resulting in a larger setback to improvements in their living standards,¿ she added.

Noting that a principal common factor behind these complex challenges is the continued grip of the pandemic on global society, Gopinath said that the foremost policy priority is therefore to vaccinate at least 40 per cent of the population in every country by end-2021 and 70 per cent by mid-2022.

“This will require high-income countries to fulfill existing vaccine dose donation pledges, coordinate with manufacturers to prioritise deliveries to COVAX in the near-term and remove trade restrictions on the flow of vaccines and their inputs,¿ she said.

At the same time, closing the USD 20 billion residual grant funding gap for testing, therapeutics and genomic surveillance will save lives now and keep vaccines fit for purpose. Looking ahead, vaccine manufacturers and high-income countries should support the expansion of regional production of COVID-19 vaccines in developing countries through financing and technology transfers, she said.

Gopinath said that another urgent global priority is the need to slow the rise in global temperatures and contain the growing adverse effects of climate change.

“A policy strategy that includes an international carbon price floor adjusted to country circumstances, a green public investment and research subsidy push, and compensatory, targeted transfers to households can help advance the energy transition in an equitable way. Just as importantly, advanced countries need to deliver on their earlier promises of mobilising USD 100 billion of annual climate financing for developing countries,” Gopinath said.