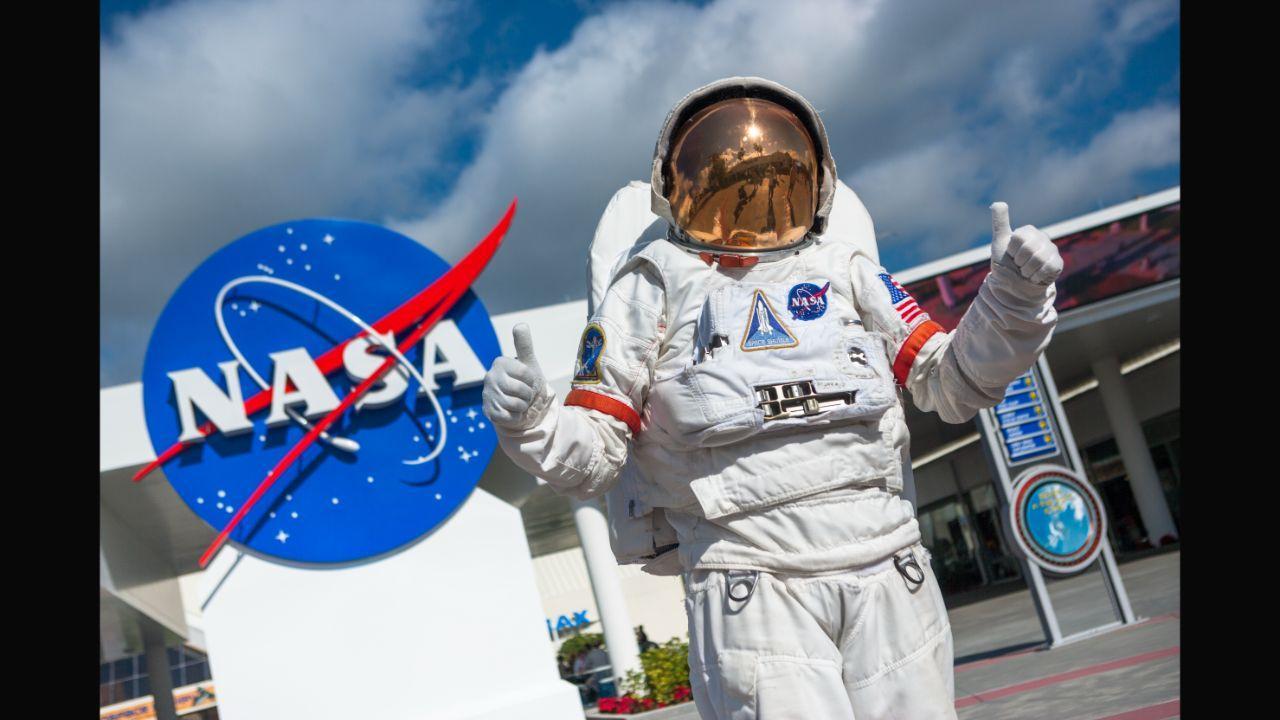 Indian-origin physician Anil Menon, a lieutenant colonel at the US Air Force, has been selected by NASA along with nine others to be astronauts for future missions, the American space agency has announced.

Menon, 45, was born and raised in Minneapolis, Minnesota, to Ukrainian and Indian immigrants.

He was SpaceX`s first flight surgeon, helping to launch the company`s first humans to space during NASA`s SpaceX Demo-2 mission and building a medical organisation to support the human system during future missions.

In a statement, NASA announced that it has chosen 10 new astronaut candidates from a field of more than 12,000 applicants to represent the US and work for humanity`s benefit in space.

NASA Administrator Bill Nelson introduced the members of the 2021 astronaut class, the first new class in four years, during a Monday, December 6 event at Ellington Field near NASA`s Johnson Space Center in Houston.

“Alone, each candidate has ‘the right stuff,` but together they represent the creed of our country: E pluribus unum – out of many, one,” he said.

The astronaut candidates will report for duty at Johnson in January 2022 to begin two years of training.

Upon completion, they could be assigned to missions that involve performing research aboard the space station, launching from American soil on spacecraft built by commercial companies, as well as deep space missions to destinations including the Moon on NASA`s Orion spacecraft and Space Launch System rocket.

“Each of you has amazing backgrounds,” Pam Melroy, former NASA astronaut and NASA`s deputy administrator, told the candidates. “You bring diversity in so many forms to our astronaut corps and you stepped up to one of the highest and most exciting forms of public service.”

For the first time ever, NASA required candidates to hold a master`s degree in a STEM field and used an online assessment tool. The women and men selected for the new astronaut class represent the diversity of America and the career paths that can lead to a place in America`s astronaut corps.

He is an actively practicing emergency medicine physician with fellowship training in wilderness and aerospace medicine.

As a physician, he was a first responder during the 2010 earthquake in Haiti, 2015 earthquake in Nepal, and the 2011 Reno Air Show accident.

In the Air Force, Menon supported the 45th Space Wing as a flight surgeon and the 173rd Fighter Wing, where he logged over 100 sorties in the F-15 fighter jet and transported over 100 patients as part of the critical care air transport team.