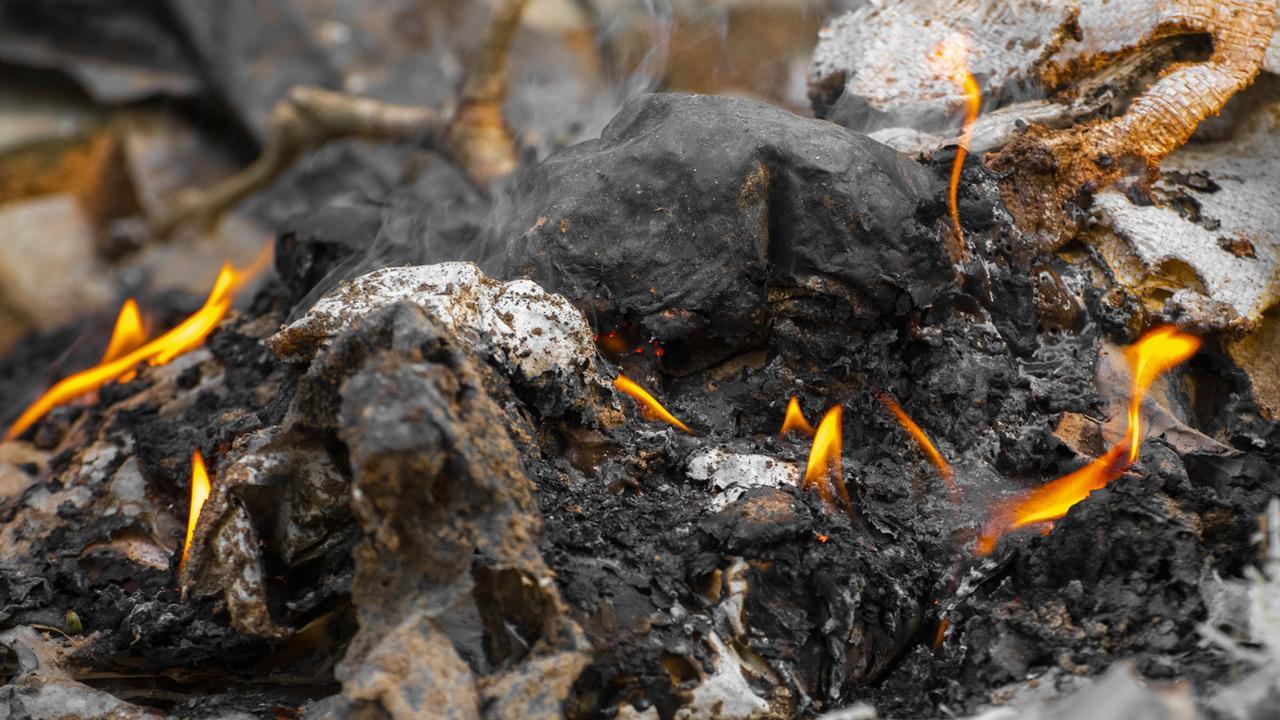 India has developed an indigenous technology to convert high ash coal to methanol and established its first pilot plant by Bharat Heavy Electricals Ltd (BHEL) in Hyderabad, an official statement said on Friday. “This technology will help the country move towards the adoption of clean technology and promote the use of methanol as a transportation fuel (blending with petrol), thus reducing crude oil imports,” a Science and Technology Ministry statement said.

The broad process of converting coal into methanol consists of conversion of coal to synthesis (syngas) gas, its cleaning, conditioning, and conversion to methanol, and the methanol purification. Coal to methanol plants in most countries are operated with low ash coals. Handling of high ash and heat required to melt this high amount of ash is a challenge in the case of Indian coal, which generally has high ask content, the release said. In order to overcome this challenge, BHEL has developed the fluidised bed gasification technology suitable for high ash Indian coals to produce syngas and then convert syngas to methanol with 99 per cent purity.

BHEL has integrated its existing coal to syngas pilot plant at Hyderabad with suitable downstream process for converting syngas into methanol. This pilot-scale project with a methanol generation capacity of 0.25 metric tons per day has been initiated by NITI Aayog and funded by the Department of Science and Technology (DST) under the Clean Energy Research Initiative. Currently, the pilot plant is producing methanol with purity of more than 99 per cent. Scaling it up will help in optimum utilisation of the country`s energy reserves and accelerate its journey towards self-reliance, the statement added.