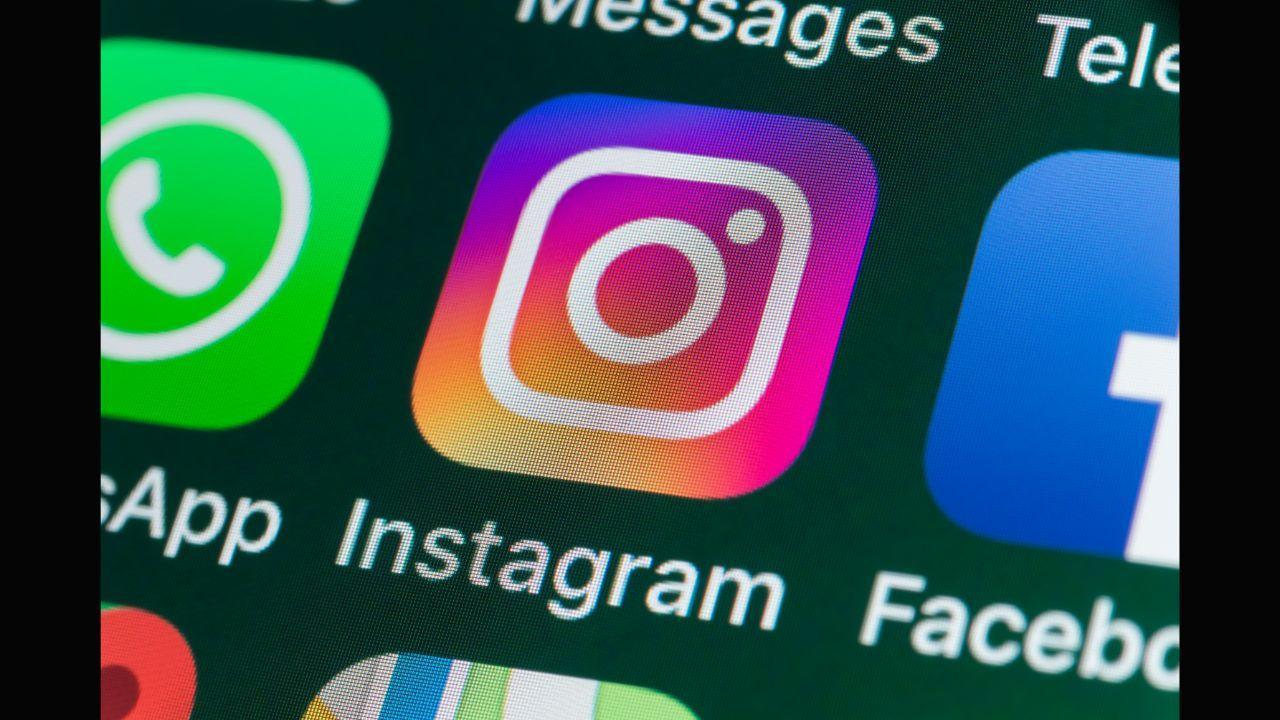 Meta-owned photo-sharing platform Instagram is testing out two versions of the chronological feedAand that it is “targeting early next year” as a release window, says Instagram head Adam Mosseri.

In a Q&A on Friday, Mosseri said that one version of the chronological feed would let users “pick your favourites and they show up at the top in chronological order”, The Verge reported.

The other would let users see the posts from everyone they are following in chronological order, though he didn`t mention how recommended posts would be interspersed.

When a follow-up question asked Mosseri when the feature would show up, he said it wouldn`t be too long, and that Instagram is “already testing the favourites idea”.

He said that “full chronological” mode would come shortly after.

During a hearing before a Senate sub-committee earlier this week, Mosseri said that Instagram is working on a version of its feed that would show users` posts in chronological order.

The company`s algorithmically sorted feed, introduced in 2016 and then updated in 2017 to include recommended posts, is widely disliked by users who prefer to have their posts and their friends` posts surface in a timely manner.

The current feed uses AI to create what Instagram considers a more personalised feed, based on users` activity. But it has remained generally unpopular among a vast swath of users, despite the company`s assertions otherwise.