Skip to content
Home » Inzamam: I did not suffer heart attack, went to doctor for routine check-up

Inzamam: I did not suffer heart attack, went to doctor for routine check-up 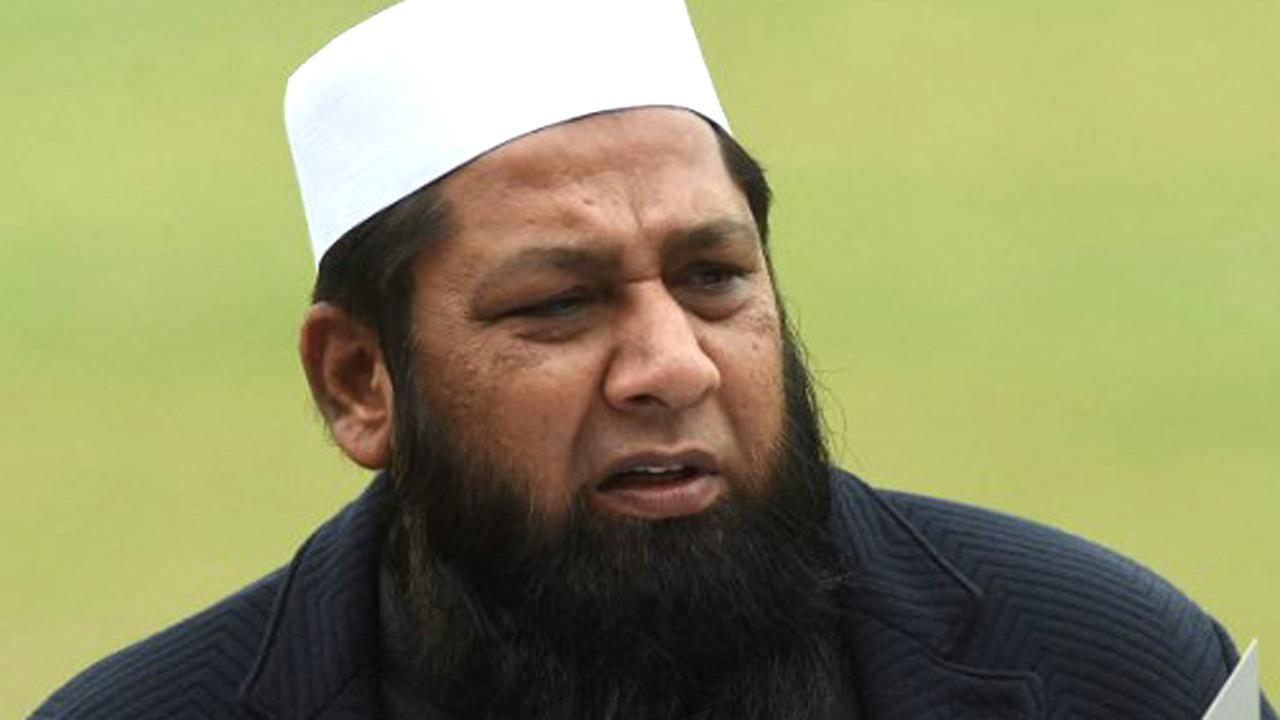 Former Pakistan skipper has clarified that he did not suffer a heart attack and rather went to the doctor just for a routine check-up.

“I saw reports saying I had suffered a heart attack. I did not. I went to my doctor for a routine check-up, who said they wanted to conduct an angiography. During angiography, they noted an artery of mine was blocked, so they inserted stents to alleviate that problem. It was successful and easy, and I came back home after just 12 hours at the hospital. I feel fine,” he added.

Inzamam-ul-Haq has been discharged from hospital after undergoing angioplasty, Pakistan Cricket Board (PCB) chairman Ramiz Raja had confirmed on Tuesday.

“Inzi wishing you well and so good that you are now back at home. Rest and recoup my friend,” tweeted Raja.

As per several media reports. Inzamam-ul-Haq had suffered a heart attack and he underwent successful angioplasty on Monday evening and was kept under observation.

The 51-year-old Inzamam is Pakistan`s highest run-getter in ODIs with 11701 runs in 375 matches, and the country`s third-highest in Tests with 8829 runs in 119 matches. He was also among the country`s most successful captains.

Inzamam had retired from the international game in 2007 and has since held several positions in Pakistan, as a batting consultant and then the chief selector from 2016 to 2019. He has also worked as head coach of Afghanistan.