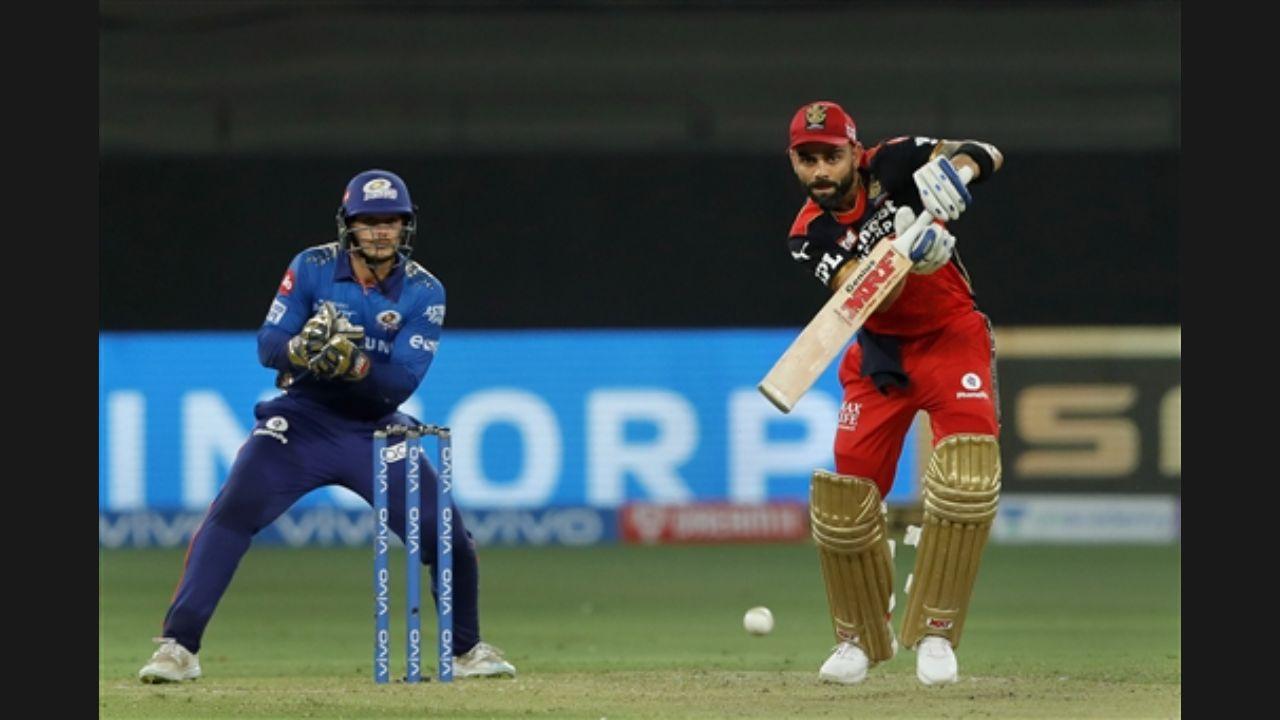 India captain Virat Kohli reached a coveted milestone of the 10,000-run mark in all forms of T20 cricket (international, domestic and franchise) during his side Royal Challengers Bangalore`s IPL match against Mumbai Indians.

Playing in his 314 T20 match, Kohli pulled his India team-mate Jasprit Bumrah for a six to get the milestone in the fourth over after RCB were sent in to bat. Kohli, who is set to step down from RCB captaincy at the end of this season, had come into the match 13 short of 10,000 runs. Though Kohli got out for 51 runs.

The 32-year-old has played 298 innings before Sunday`s match and has scored runs at an average of 41.61 with the help of five hundreds and 73 fifties. His highest individual score was 113. His career strike rate has been an impressive 134 plus.