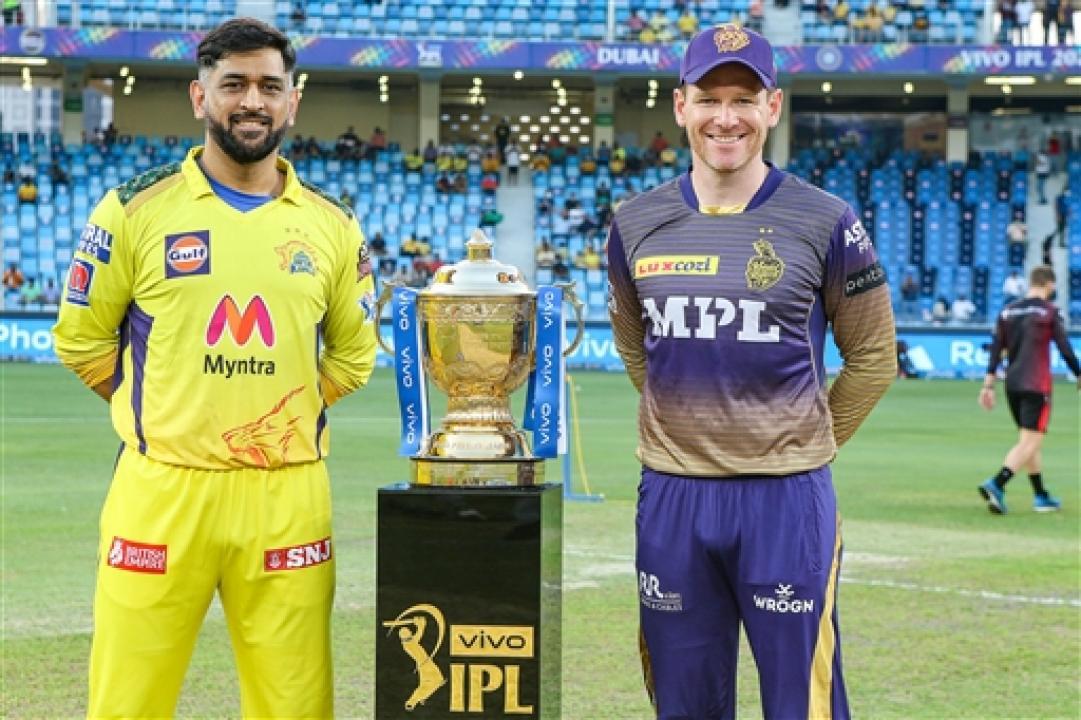 Adding another feather to his cap, Chennai Super Kings (CSK) skipper MS Dhoni on Friday became the first captain to lead a side in 300 T20 matches when he made his way for the toss in the high-octane IPL 2021 final against Kolkata Knight Riders (KKR).

Apart from Dhoni, Daren Sammy (208) is the only other player to have captained teams in more than 200 T20s. This is also the ninth IPL final for Dhoni as a CSK leader.

“We started T20 in around 2005-06 and most of the games have been franchise cricket and in the last five years, there have been a lot of T20 games in international cricket as well,” said the former India skipper at the toss about his historic feat. The 40-year-old has led CSK to three IPL titles in 2010, 2011 and 2018.

Dhoni retired from international cricket in 2020 but had stepped down as T20I captain in January 2017. He captained the Indian team in a total of 72 T20Is, winning 41 of these and losing 28. As the skipper of CSK, Dhoni has led the Yellow Brigade in 213 matches, winning 130 and losing 81. For a brief period of time, he also captained Rising Pune Supergiant (RPS) before being replaced by Steve Smith at the helm.

In total, Dhoni had led RPS in 14 matches, winning 5 and losing 9. If CSK win tonight against KKR, then they will become the first T20 franchise in the world to win a title in three different decades. The Dhoni-led team had first won the IPL title in 2010 before winning it twice in the next decade — 2011 and 2018.