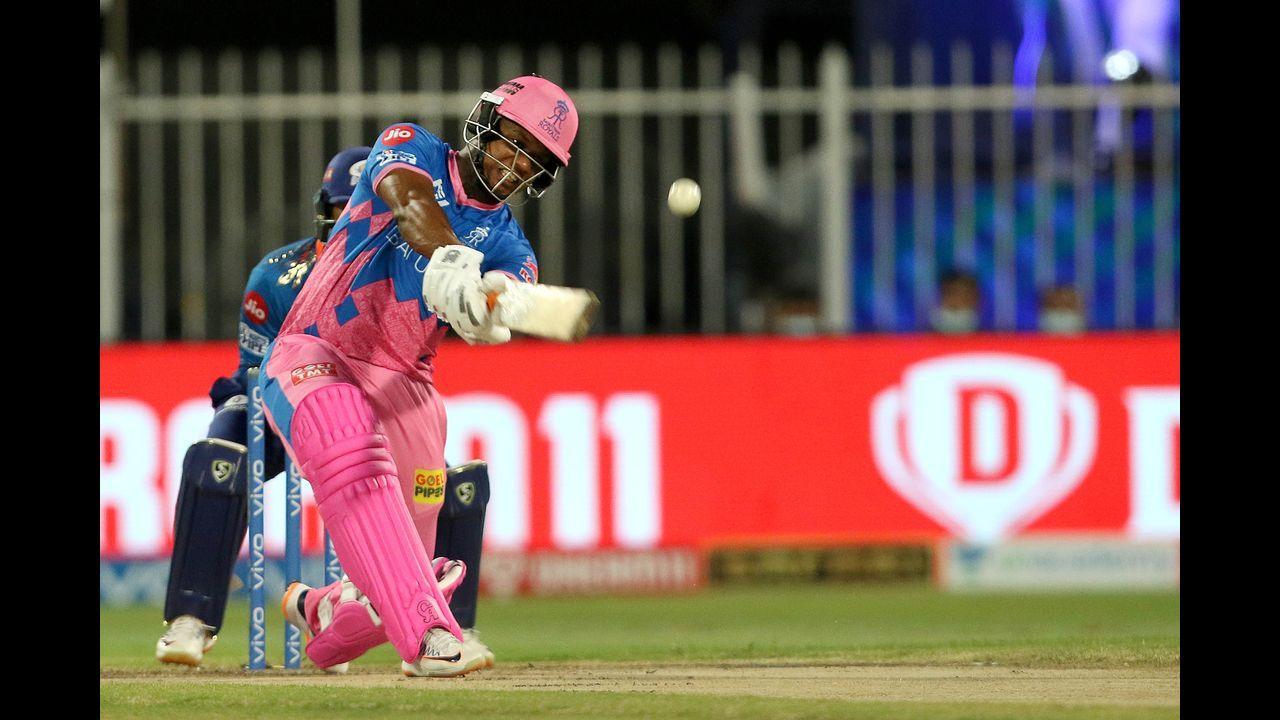 In a bizarre incident during the crucial match between Kolkata Knight Riders and Rajasthan Royals, the RR management involving Kumar Sangakkara, tried to deceive the opposition by changing their batters but the on-field umpires asked them to stick to the original decision.

The incident took place in the second innings of the match after Sanju Samson was out caught at the short mid-wicket off the bowling of Shivam Mavi. As Samson walked back to the dug-out, cameras showed all-rounder Shivam Dube walking into the field of play.

Sitting a couple of rows behind him in the dugout, the RR coach and MCC president Kumar Sangakkara was a little surprised as he wanted Anuj Rawat to bat at that time.

However, as Dube had already crossed the boundary rope, it wasn`t possible to make the swap, and the umpires, who noticed the move told Rajasthan that Dube had to continue. As instructed by umpires, Dube once again walked out to bat and Rawat went back to the dugout.

According to MCC laws, a batsman`s innings is counted as commenced once he enters the field of play.

“The innings of the first two batters, and that of any new batter on the resumption of play after a call of Time, shall commence at the call of Play. At any other time` a batter`s innings shall be considered to have commenced when that batter first steps onto the field of play,” the Law 25.2, Commencement o` a batter`s innings, says.

Rawat, though, didn`t have to wait for too long for his turn after Liam Livingstone top-edged a pull off Lockie Ferguson to get out. Rawat`s stay itself was a brief one as Ferguson trapped him plumb lbw, beating him for pace, in the 4th over of the innings.

In the end, Kolkata Knight Riders (KKR) ran riot with the ball and thrashed Rajasthan Royals by 86 runs in match 54 of the Indian IPL 2021 in Sharjah on Thursday. With a massive win against Rajasthan, Kolkata have almost stormed into the playoffs.