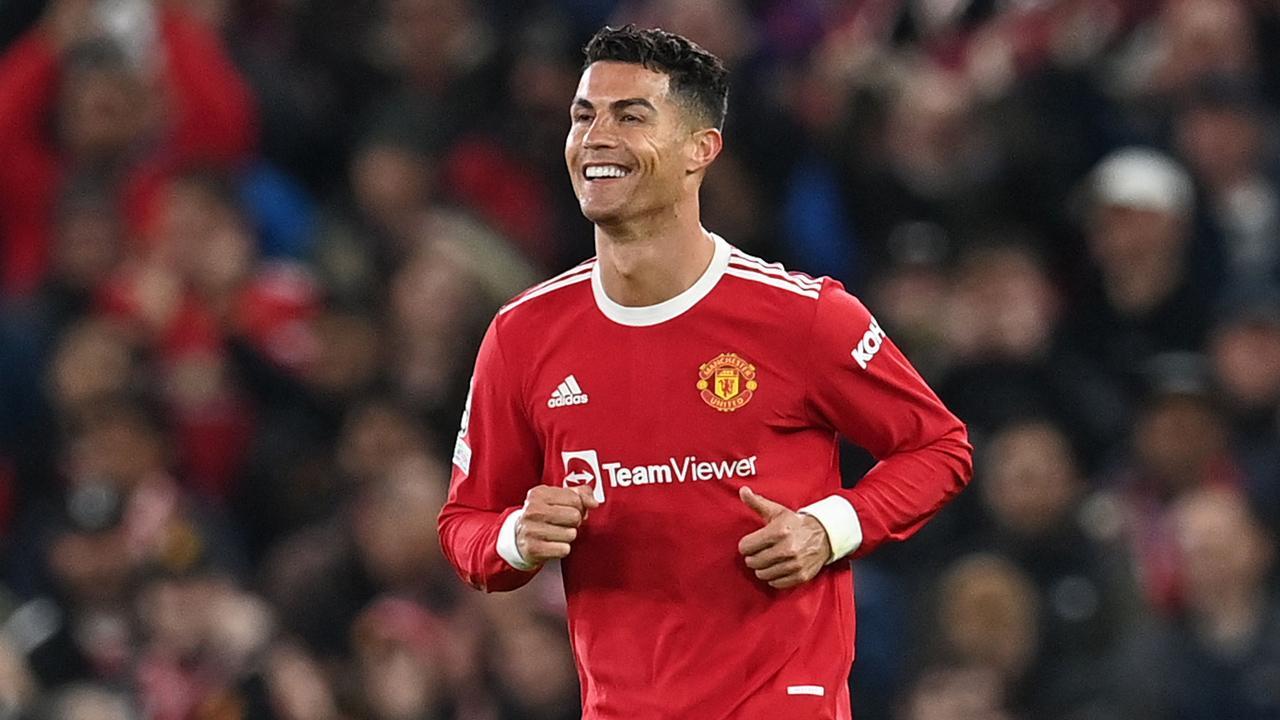 The Indian Premier League (IPL) is attracting attention of foreign investors as it gets ready to add two new franchises in the upcoming season.

The Glazer family, which owns many sports properties including Manchester United, one of the world`s most famous football clubs, has shown interest in owning an IPL team and has picked up the bid documents.

The Glazer family, which also owns the famous American football club Tampa Bay Buccaneers that plays in the National Football League (NFL), has picked up the Invitation to Tender (ITT) document from the Board of Control for Cricket in India (BCCI) for the purchase of one of the two teams for the upcoming season of the cash-rich league, according to a report in the Times of India.

The BCCI has recently issued a notice seeking bids from interested parties as it goes about its plan to add two news franchises before the next year`s mega auction of players.