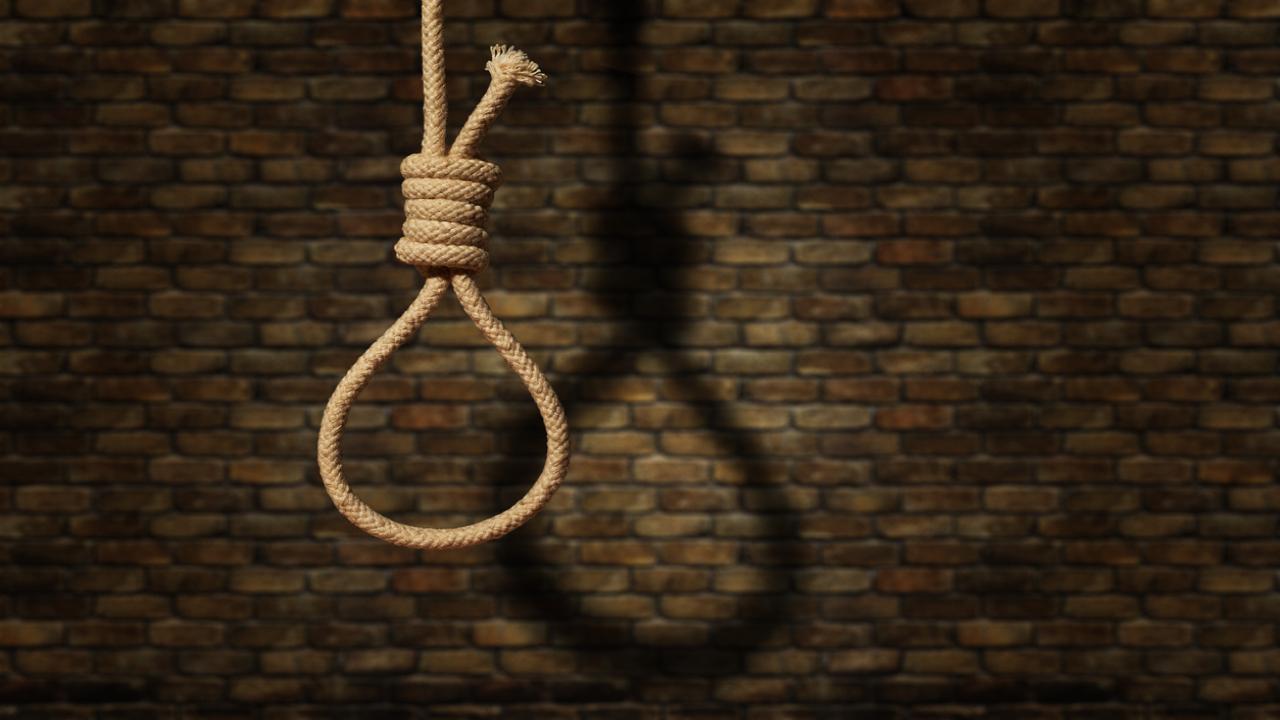 Iran`s judiciary identified those executed as Mohammad Karami and Mohammad Hosseini, making it four men known to have been executed since the demonstrations began in September over the death of Mahsa Amini.

The judiciary`s Mizan news agency said the men had been convicted of killing Ruhollah Ajamian, a member of the Iranian Revolutionary Guard`s volunteer Basij Force, in the city of Karaj outside of Tehran on Nov. 3. The Basij have deployed in major cities, attacking and detaining protesters, who in many cases have fought back.

It wasn`t immediately clear which court heard the two men`s cases. However, Iran`s internationally criticized closed-door Revolutionary Courts have handed down two of the death sentences.

Activists say at least 16 people have been sentenced to death in closed-door hearings over charges linked to the protests. Death sentences in Iran are typically carried out by hanging.

At least 517 protesters have been killed and over 19,200 people have been arrested, according to Human Rights Activists in Iran, a group that has closely monitored the unrest. Iranian authorities have not provided an official count of those killed or detained.

The protests began in mid-September, when 22-year-old Amini died after being arrested by Iran`s morality police for allegedly violating the Islamic Republic`s strict dress code. Women have played a leading role in the protests, with many publicly stripping off the compulsory Islamic headscarf, known as the hijab.

The protests mark one of the biggest challenges to Iran`s theocracy since the 1979 Islamic Revolution. Security forces have used live ammunition, bird shot, tear gas and batons to disperse protesters, according to rights groups.