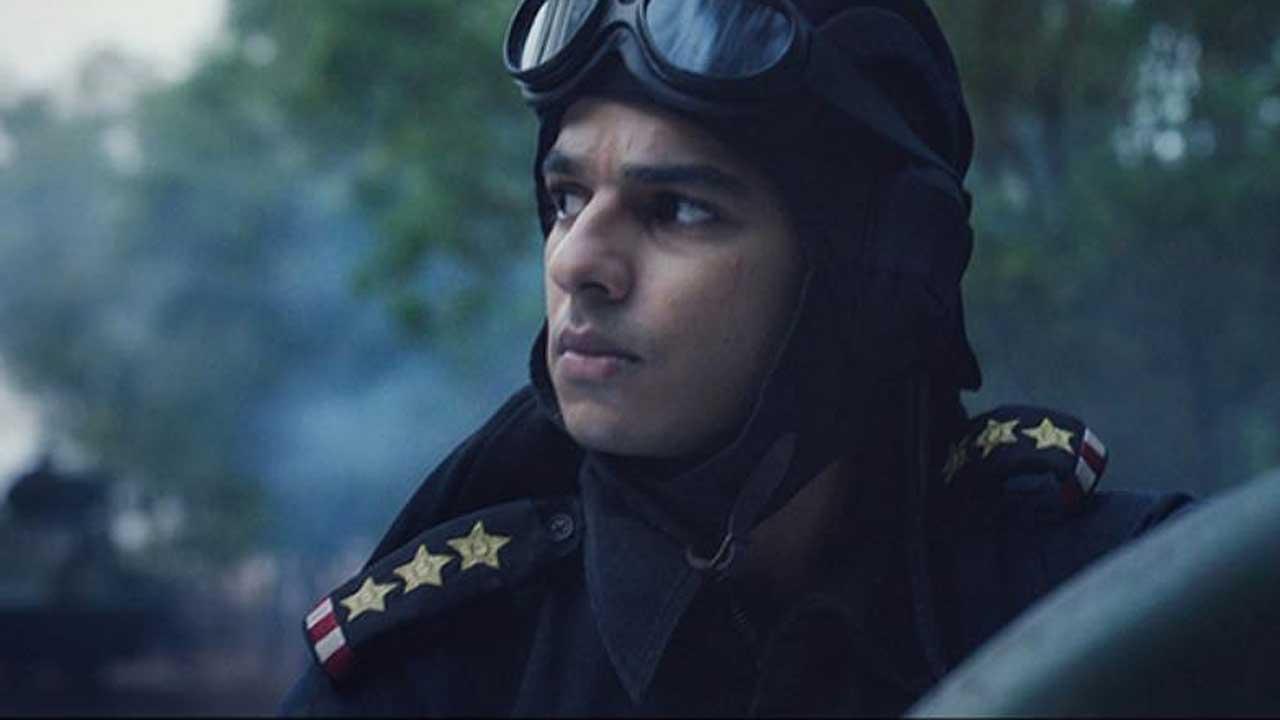 Actor Ishaan Khatter`s highly-anticipated war drama `Pippa` will have a theatrical release on December 9, 2022.On the special occasion of the 50th anniversary of Vijay Diwas, the makers of the upcoming war drama `Pippa` revealed that the film will release in cinemas on December 9, next year. Paying tribute to Indian soldiers, Ishan, who is playing the lead role in the movie, also shared the news on his Instagram handle. “On the 50th anniversary of #VijayDiwas, we salute the bravery of the Indian soldiers who fought to liberate Bangladesh #1971 #PIPPA releasing in cinemas on 9th Dec 2022,” he wrote.

Sharing another post inclusive of sneak peek pictures from the movie, Ishan wrote, “Blood sweat and tears. In the midst of shoot and it`s already one of my best filming experiences so far. We`re putting in the work to bring an honest, visceral and authentic story of bravado and sacrifice, but also comradeship and brotherhood to the big screens for you.. and lest I forget – the story of an army family navigating a war. 9th December 2022. Mark the date.”

For the unversed, `Pippa` is a heroic tank battle film that underscores the bravery of Brigadier Mehta, a veteran of the 45th Cavalry tank squadron, who fought on the eastern front during the Indo-Pakistan War of 1971, which led to the liberation of India`s neighbour Bangladesh. Mrunal Thakur, Priyanshu Painyuli and Soni Razdan are also a part of the film. Directed by Raja Krishna Menon, RSVP and Roy Kapur Films are bankrolling the upcoming project.