Jack Dorsey expected to step down as Twitter CEO: US media 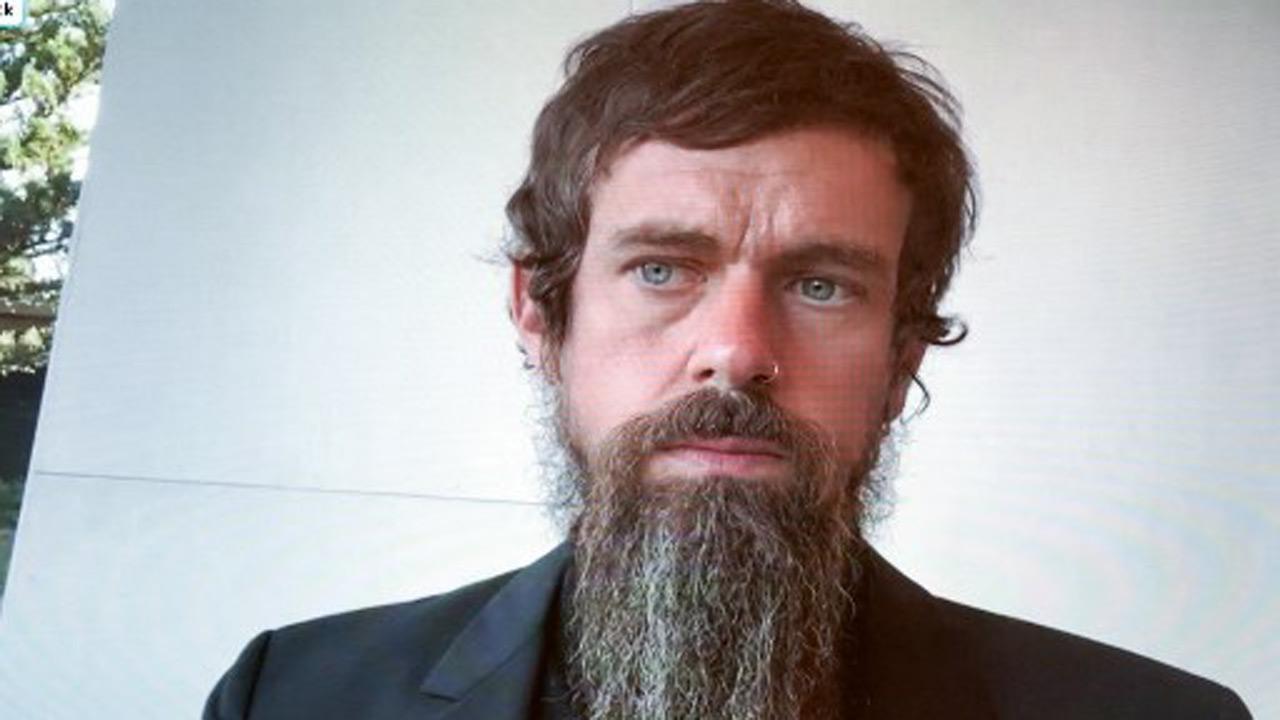 Shares of Twitter are surging on a report that co-founder Jack Dorsey will step down as the company`s chief executive.

Twitter`s stock, which has consistently underperformed the market, jumped more than 10&#37 at the opening bell Monday before trading was halted pending news.

Dorsey is also the top executive at Square, a financial payments company that he founded, and some big investors have openly questioned whether he can be effective leading both.

Twitter has faced some criticism from politicians recently. Former President Donald Trump was banned from Twitter, with Dorsey defending the move, saying the Jan. 6 Capitol riot and Trump`s tweets after the event resulted in a risk to public safety and created an “extraordinary and untenable circumstance” for the company.