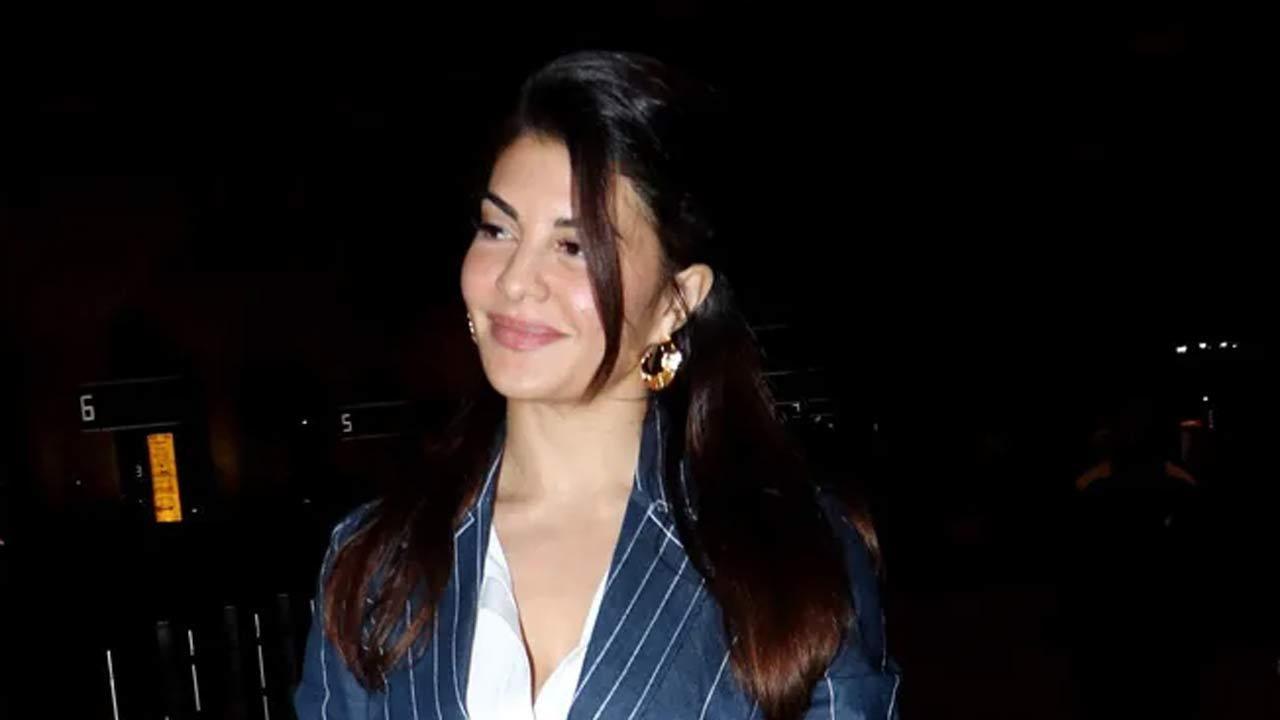 Actress Jacqueline Fernandez`s mother Kim has reportedly been admitted to a hospital in Bahrain after suffering a heart stroke. However, no official confirmation from Jacqueline`s side has been made yet. Meanwhile, on the work front, Jacqueline will be seen sharing screen space with Akshay Kumar and Nushrrat Bharuccha in Ram Setu. She also has Kick 2 and Cirkus in her kitty.