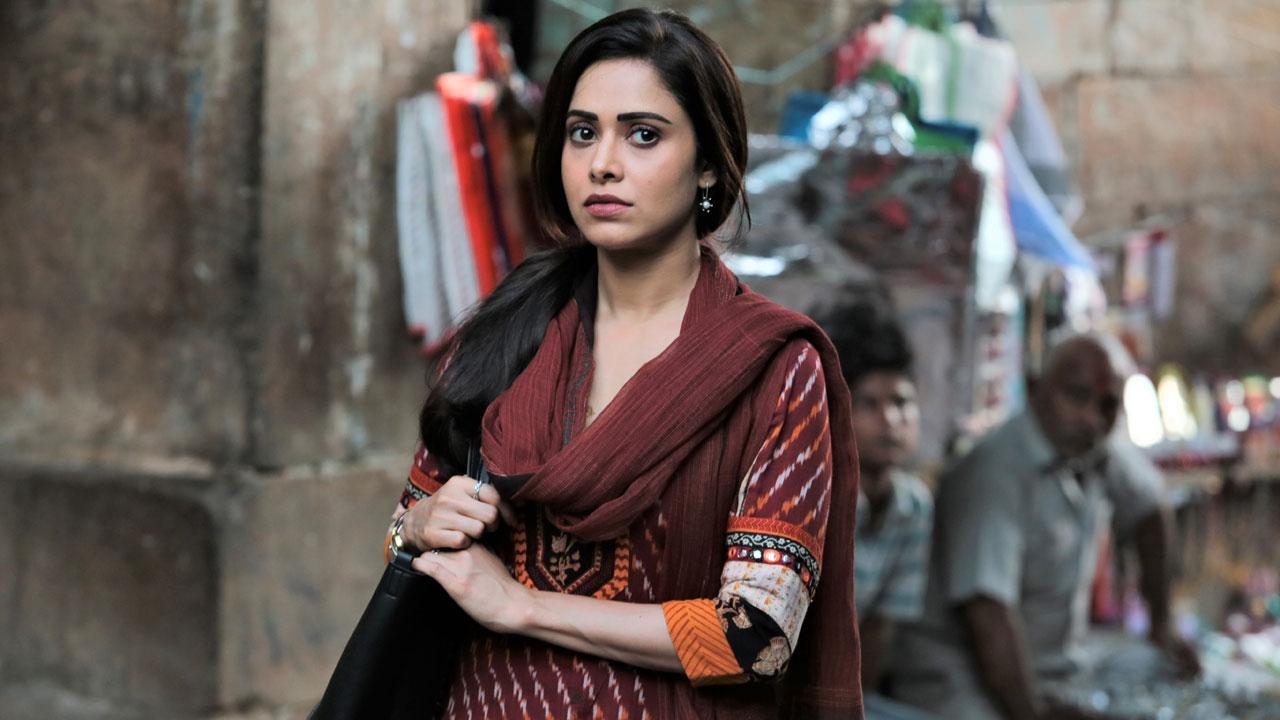 The filming schedule for Bollywood actor Nushrratt Bharuccha starrer `Janhit Mein Jaari`, which commenced on October 26, 2021, in Gwalior and was in full swing, has been temporarily paused due to COVID-19.

When four members of the crew tested positive for COVID 19, the makers decided to isolate everyone immediately. Along with that, they also took the swift call to send everyone back home without any further delay, hence the production had to be paused.

The filming schedule will now commence again on November 27, after the mandatory two-week quarantine for everyone present on the sets, and the film will be completed by December 12.

Earlier, the film`s production had to be halted when Nushrratt sprained her leg in October, during a Holi song sequence shoot.

In `Janhit Mein Jaari`, Nushrratt, who is essaying a lead role in the family entertainer, will be seen portraying a very different character. Apart from her, the film also stars Anud Dhaka, Annu Kapoor and Paritosh Tripathi in pivotal roles.