Skip to content
Home » Janhvi: Harsh Varrdhan Kapoor is the most knowledgeable person about cinema

Janhvi: Harsh Varrdhan Kapoor is the most knowledgeable person about cinema 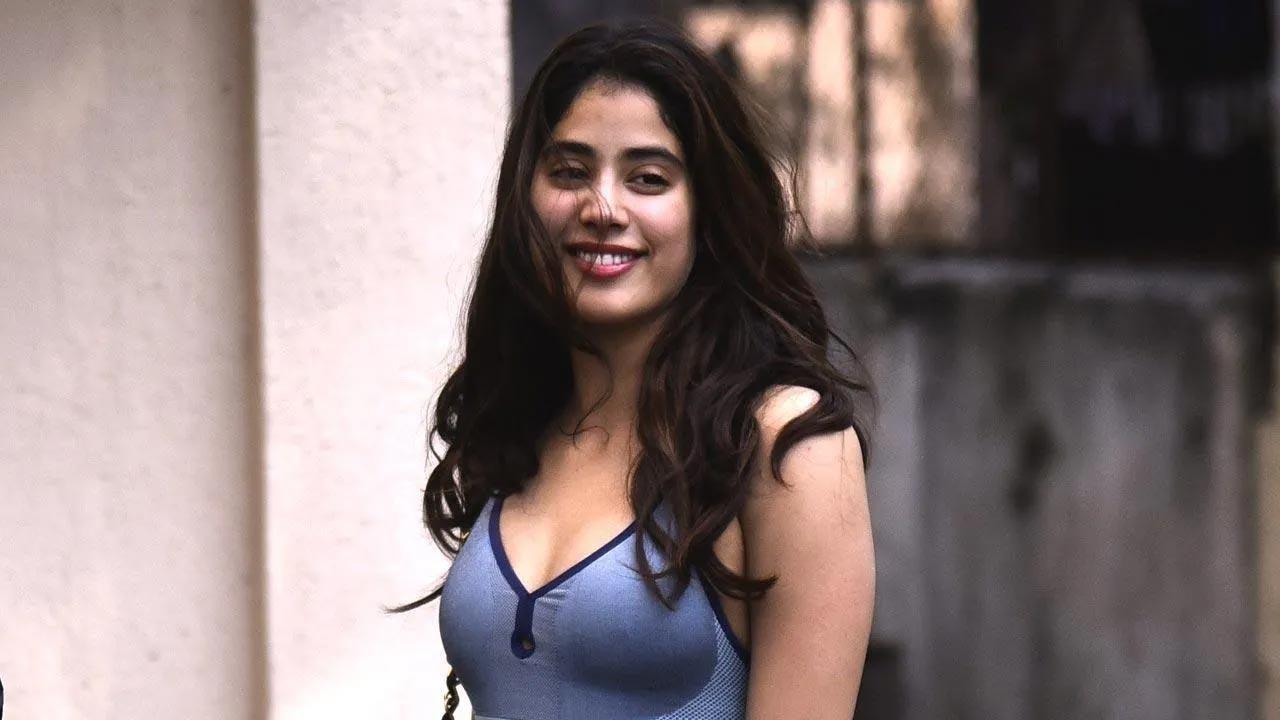 Harsh Varrdhan Kapoor followed up his debut, Rakeysh Omprakash Mehra`s Mirzya, with the vigilante drama Bhavesh Joshi Superhero. While he earned critical acclaim for his role in Vikram Motwane’s much-loved project, AK vs AK, his film Spotlight by Vasan Bala, a part of the anthology Ray, earned a Filmfare OTT Awards nomination for the Best Film. The star has never shied away from taking an unconventional route.

While there is no mystery about Harshvardhan Kapoor`s taste in films, Janhvi Kapoor spoke about the same during a recent interaction. The young star said, “Harsh Bhaiya is the biggest movie buff. I think he is the most knowledgeable about cinema – world cinema, Hindi cinema.”

Janhvi Kapoor cheekily also asked Anil Kapoor, “I think a lot of Chachu`s (Anil Kapoor) successful decision off late have been attributed to Harsh Bhaiya, right?” To which Anil Kapoor happily agreed and said, “I have gained a lot from Harsh and his new-age vision and taste.”

Harsh Varrdhan Kapoor has been the force behind many story lines, displaying his understanding of cinema. The new-age star has been a part of films like Bhavesh Joshi Superhero, Ray and AK vs AK. Meanwhile, his last offering, Spotlight from Ray, earned massive acclaim from inside and outside the industry.