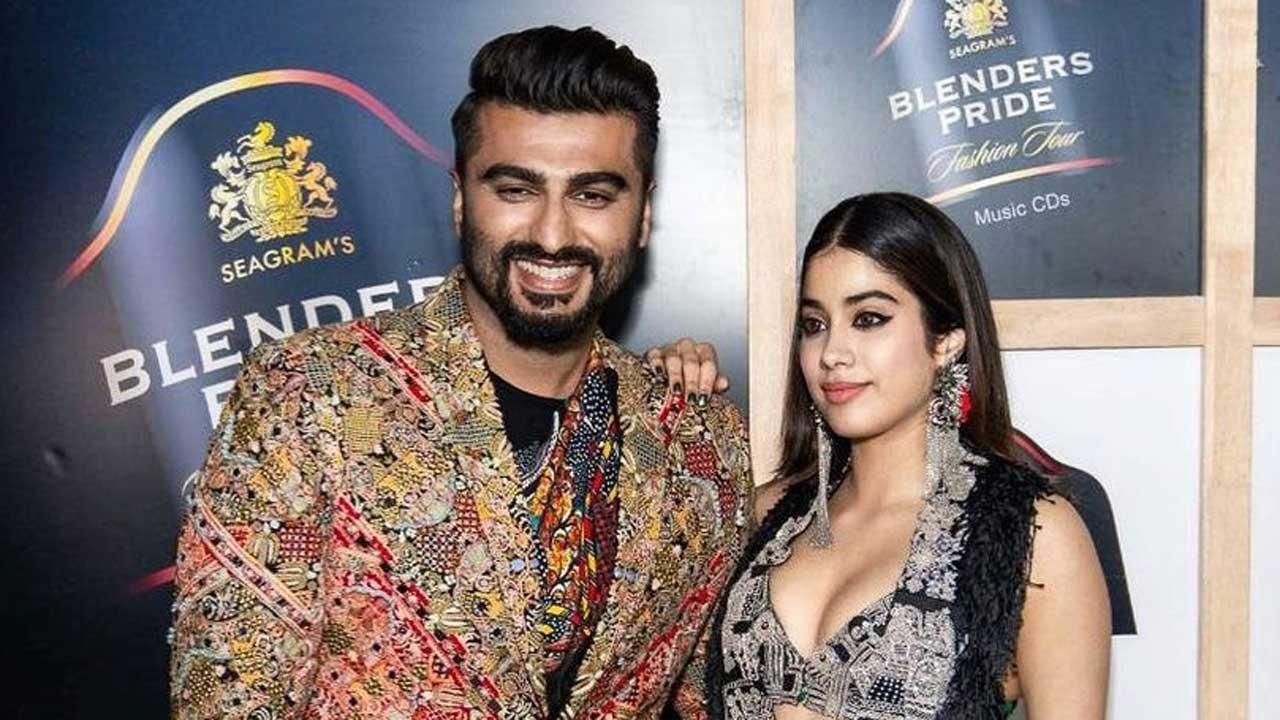 Janhvi Kapoor seems to have caught the Bigg Boss fever. In a recent video on Instagram, Jahnvi shared her own version of ‘Pooja-what-is-this-behaviour’ catfight from the cult reality show. While she posed to be Bigg Boss 5 contestant Pooja Mishra, her friend played Shonali Nagrani.

Janhvi shared the video with the caption, “Do you guys think I need help?” Her followers flooded the comments section with reactions. Interestingly , Arjun Kapoor wrote, “Yes” agreeing to the question she posed in the caption! Shanaya Kapoor commented, “I am praying for you.”

For the uninitiated, Janhvi’s video is a hilarious recreation of the famous squabble between Pooja Mishra and Shonali Nagrani that took place on Bigg Boss 5. Back then, Pooja angrily broke a broom, and Shonali asked her, “Pooja, what is this behaviour?”

Janhvi Kapoor was last seen in Roohi, also starring Rajkummar Rao and Varun Sharma. She reunites with Rajkummar for Mr and Mrs Mahi. She recently wrapped up shooting for Mili. Announcing the same on Instagram, Janhvi wrote, “It’s a wrap! #Milli My first film with papa, of whom I’ve only heard stories of all my life as a producer. But after working with you, and it feels so cool to say that!! I finally know what everyone means when they say you give your heart and soul to each film you take up. That isn’t the only reason this film is so special to me- it’s been the most inspiring journey to work with someone so completely consumed by his focus and love for cinema like @mathukuttyxavier sir. Thank you and @noblebabuthomas for your guidance and patience. For reinstating my belief that if you work honestly enough and hard enough, however tough the journey is- it’s still the closest thing to magic. And it’s worth everything. I hope you guys feel the same way when you see the film! And I hope we make you proud papa thank you for this journey.”

Her other upcoming projects include the Good Luck Jerry, Dostana 2, and Takht.