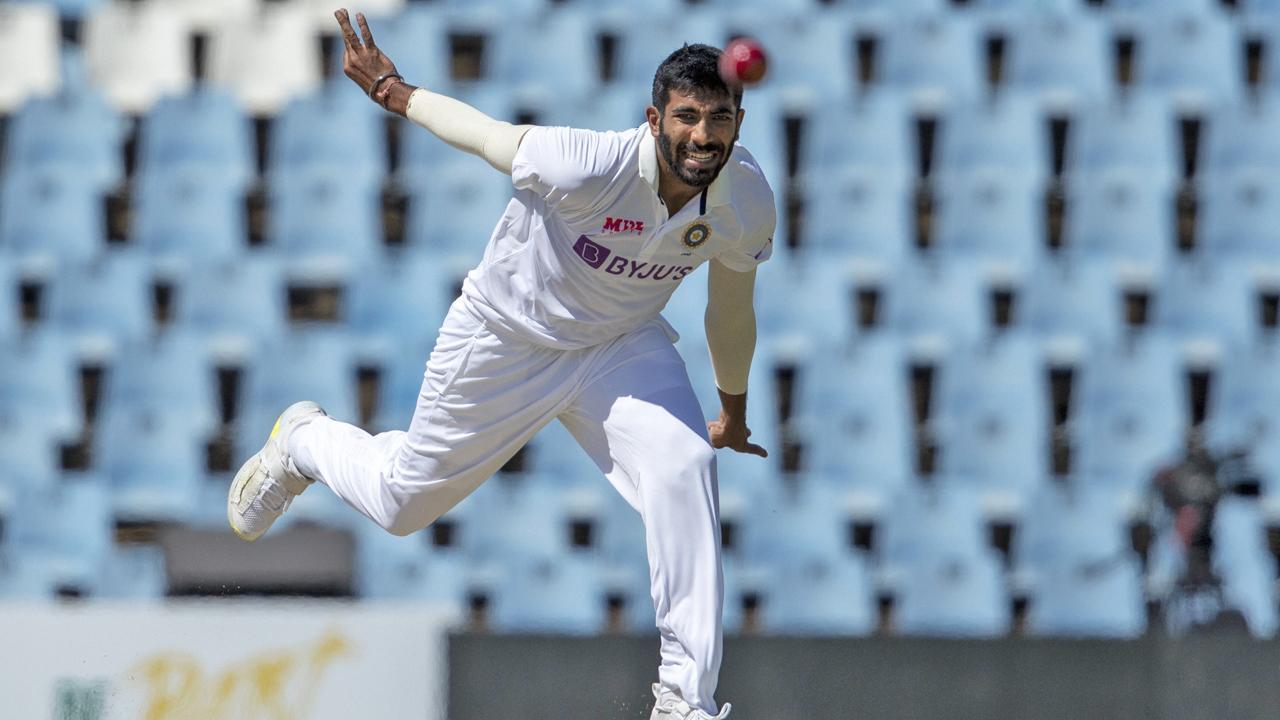 Adding another feather to his cap, Jasprit Bumrah on Wednesday achieved the milestone of picking 100 wickets away from home in Test cricket.

The pacer got to the feat on Day 4 of the first Test between South Africa and India at the SuperSport Park in Centurion.

Van der Dussen became Bumrah`s 100th Test victim in overseas conditions. The 28-year-old now has 105 wickets, out of which 101 have come away from home.

The fast bowler bowled a fiery spell and struck twice in the final half an hour to put India in control of the first Test. India are now 6 wickets away from winning the Test series opener in Centurion.

After dismissing van der Dussen, the pacer came up with a peach of a yorker that knocked over nightwatchman Keshav Maharaj in the penultimate delivery of the day on Wednesday.