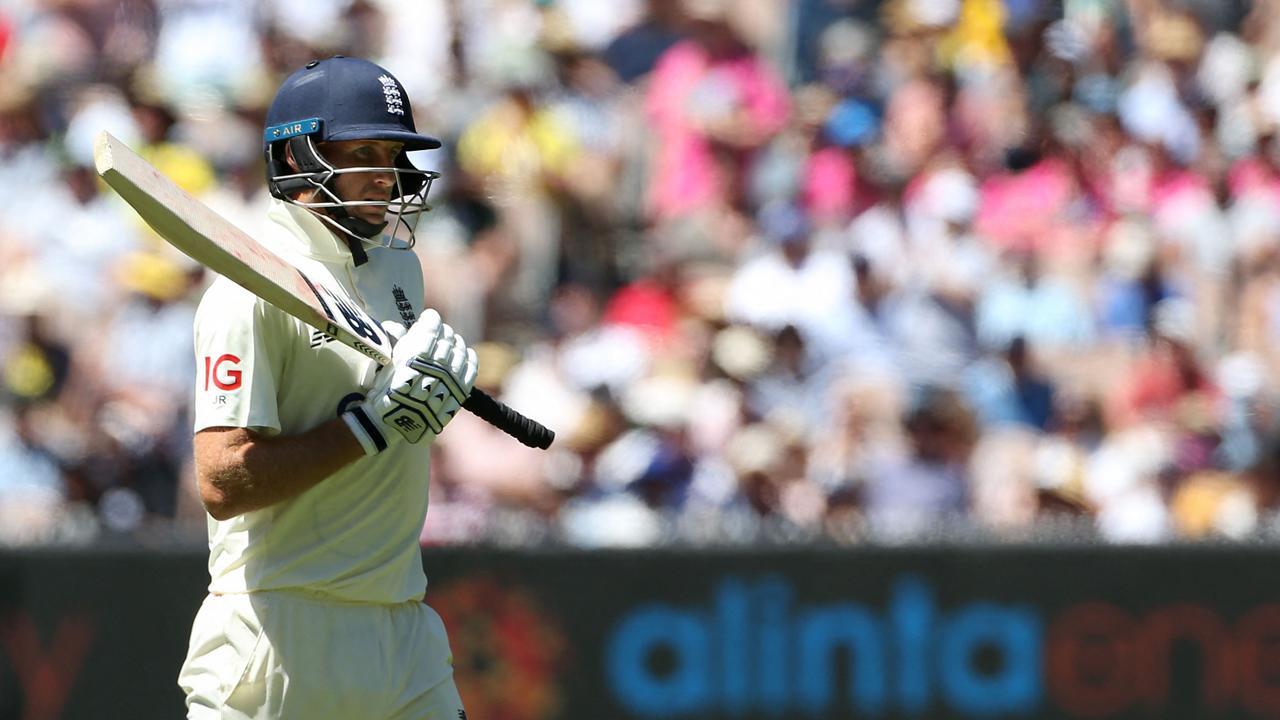 England captain Joe Root added another feather to his cap on Tuesday as he finished the calendar year with the third most Test runs in history.

England skipper`s dismissal on day three of the third Ashes Test in Melbourne for 28 left him with 1,708 runs for the year, at an average of 61.00. Pakistan`s Mohammad Yousuf (1,788 in 2006) is on the top among the most runs scored by a batter in the calendar year while West Indian legend Viv Richards (1,710 in 1976) is on second just two runs ahead of Joe Root.

On Day one of the third Ashes Test, the 30-year-old Root surpassed former South Africa skipper Graeme Smith`s record of scoring most Test runs as captain in a calendar year.

However, the Englishman who is yet to score an Ashes century in Australia will be more concerned about his side`s crushing Ashes defeat in the first three Test matches.

In the third Test at MCG, Scott Boland returned with figures of 6/7 in his four overs as Australia defeated England by an innings and 14 runs. With this win, Australia regained the Ashes as the hosts took an unassailable 3-0 lead in the five-match series.