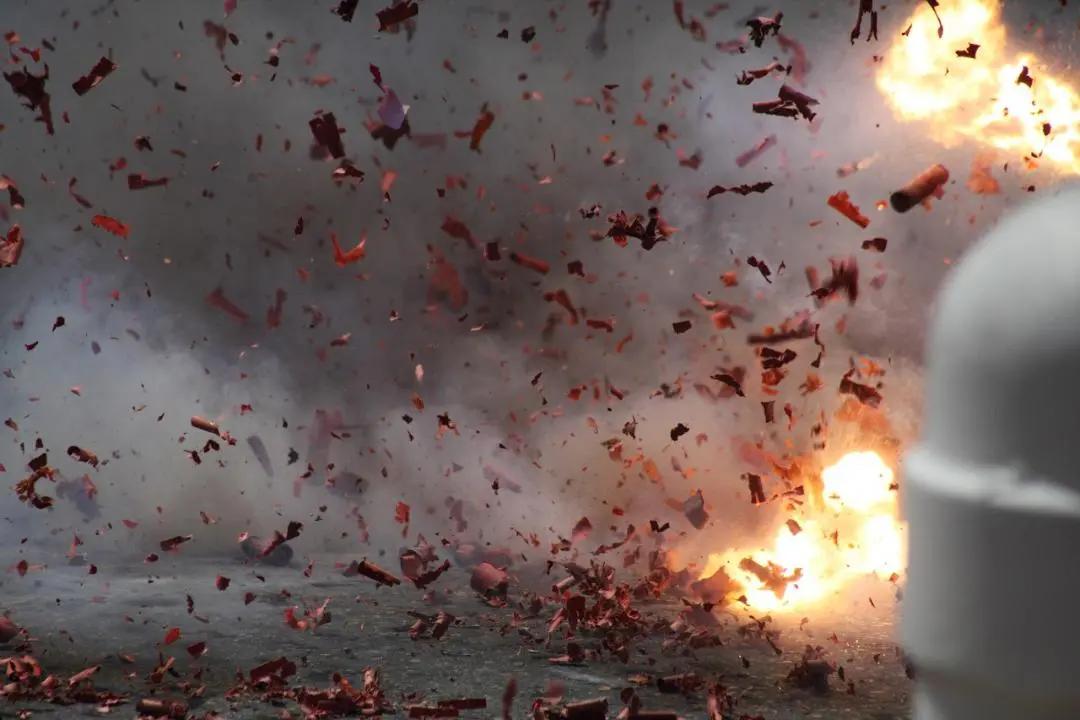 A bomb exploded near a checkpoint at Kabul`s military airport on Sunday morning killing and wounding `several` people, a Taliban official said, the first deadly blast of 2023 in Afghanistan.

No one immediately claimed responsibility for the attack, but the regional affiliate of the Islamic State group — known as the Islamic State in Khorasan Province — has increased its attacks since the Taliban takeover in 2021.

The military airport is around 200 metres (219 yards) from the civilian airport and close to the Interior Ministry, itself the site of a suicide bombing last October that killed at least four people.

Interior Ministry spokesman Abdul Nafi Takor said the blast left several people dead and wounded. He gave no exact figures or further information about the bombing, saying details of an investigation will be shared later.

Although Taliban security forces prevented photography and filming directly at the blast site, the checkpoint appeared damaged but intact. It is on Airport Road, which leads to high-security neighbourhoods housing government ministries, foreign embassies and the presidential palace.

A spokesman for the Kabul police chief, Khalid Zadran, was not immediately available for comment.