Kajal, Gautam put pregnancy rumours to the rest; share photo with their `child` 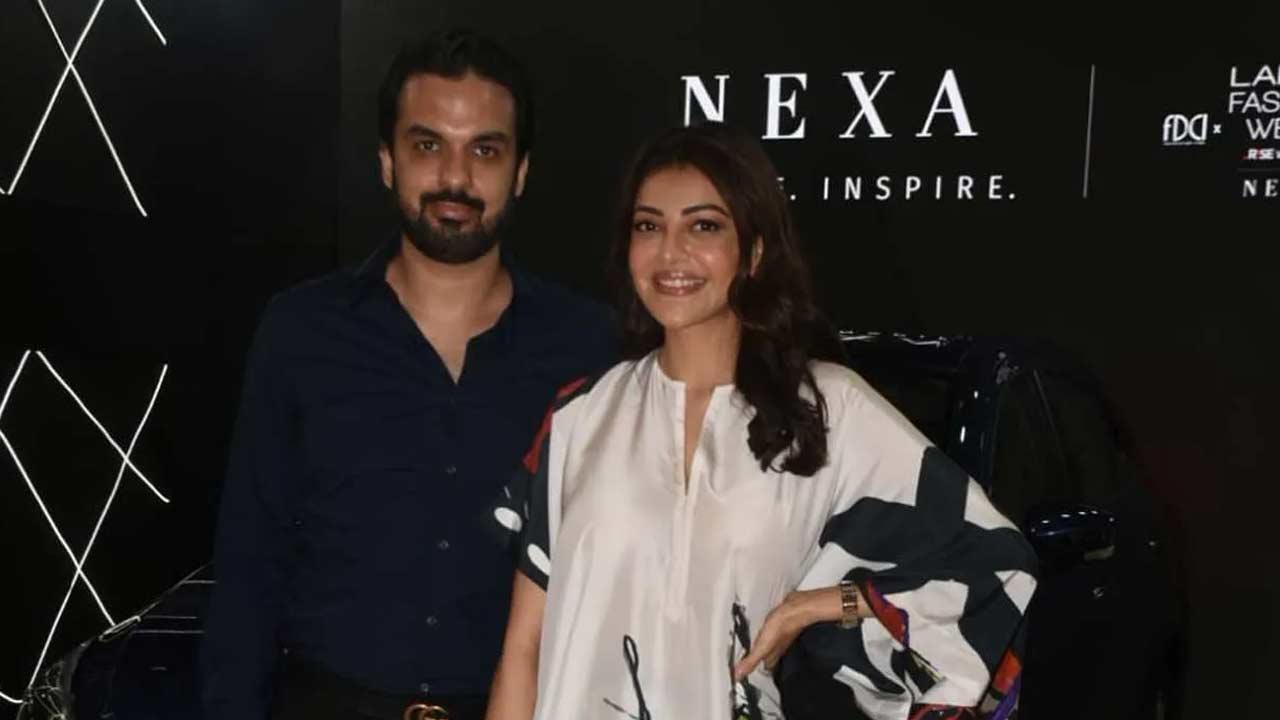 Kajal Aggarwal and Gautam Kitchlu recently turned showstoppers as they walked the ramp at Lakme Fashion Week 2021. Rumours about the Singham actress` pregnancy started doing the rounds as Kajal walked the ramp in a white coloured oversized maxi dress. The actress` fans couldn`t stop speculating about her pregnancy a year after her marriage.

Kajal Aggarwal cleared the air as she shared a picture of a new addition to the family — a pet pooch Mia. Though the actor feared dogs since childhood, husband Gautam Kitchlu helped her overcome her phobia. “He has grown up with pets and understands the meaning of true compassion,” she posted. “Mia has brought joy, cuddles, excitement and lots of hard work in our life,” added Aggarwal. The two refer to Mia as their ‘child’.

For the unversed, Kajal Aggarwal tied the knot with entrepreneur Gautam Kitchlu on October 30, 2020. The duo will soon celebrate one year of togetherness.

On the work front, Kajal will be seen in Chiranjeevi`s Acharya, co-starring Telugu superstar Ram Charan. She plays Chiranjeevi`s love interest in the film directed by Koratala Siva. The film also features Sonu Sood, Jisshu Sengupta, Saurav Lokesh, Kishore, and Tanikella Bharani among others. The film was supposed to release on May 13 but was postponed due to the second wave of Covid.