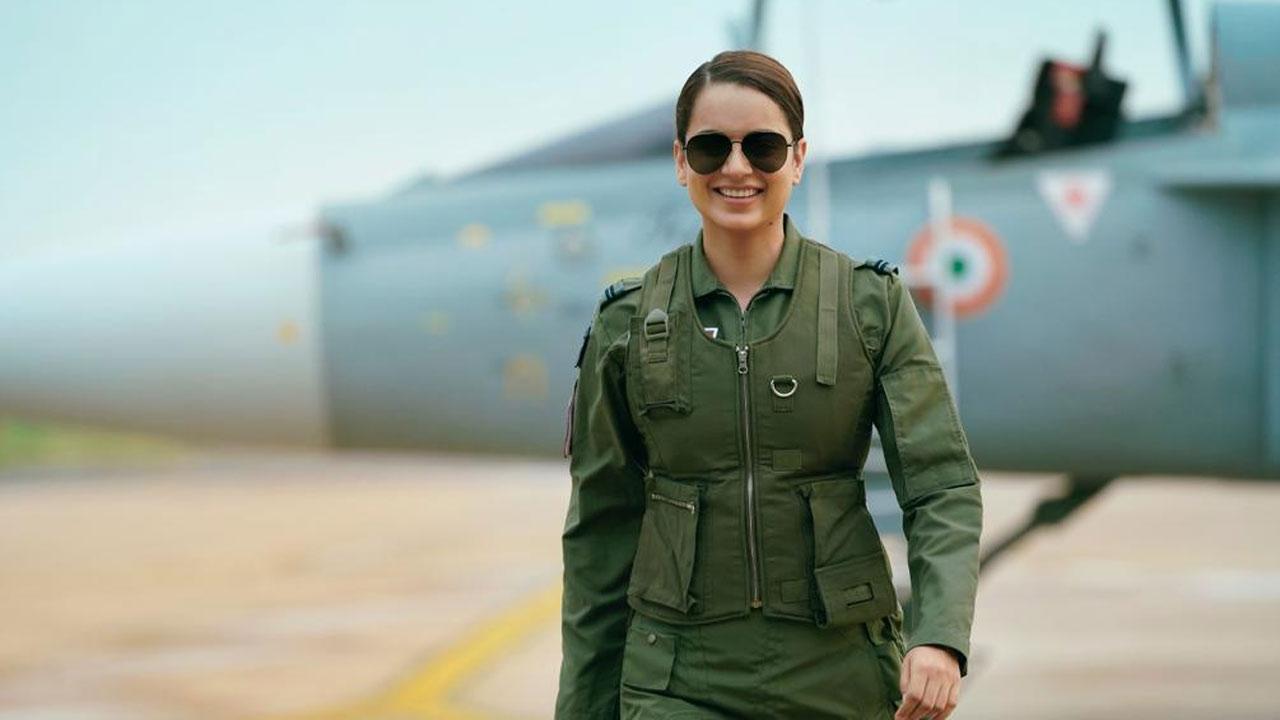 Kangana Ranaut-starrer `Tejas` is all set to release in cinemas on October 5, 2022. The movie is about Indian Air Force pilot Tejas Gill, played by Kangana.

It will be released in the honour of armed forces in theatres next Dussehra. The movie revolves around a daring female pilot played by Kangana and is based on how women pilots can play a important role in keeping our nation safe from external forces. It is a tribute to the brave soldiers of the country.

Also Read: I don`t belong to any party, but will campaign for nationalists: Kangana Ranaut