Kangana Ranaut shares her plans about getting married and having babies 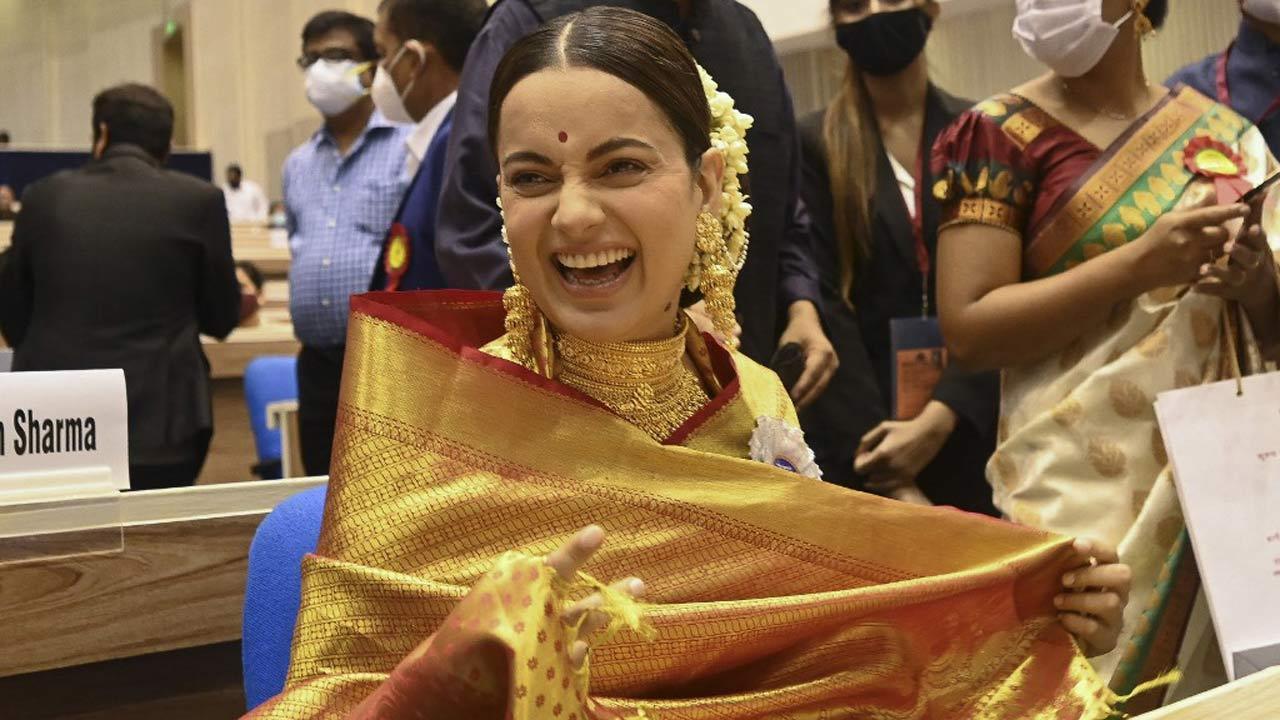 Kangana Ranaut, who recently won the Padma Shri award, is currently on cloud nine as she added another feather to her cap. In a recent media interaction, Kangana has made a new revelation, which has left her fans and social media followers in awe of the beauty. The actress, who attended Times Now Summit 2021, shared a beautiful tidbit from her personal life. The Manikarnika actress confessed a sweet insight about her love life, which has left the tounges wagging.

At the summit, Kangana was asked a few questions which revolved around politics, her professional journey, and personal life. When Kangy was asked about her love life and future, she quickly quipped, “I definitely want to be married and have babies. I see myself as a mother in five years, as a wife, and as someone who is actively participating in the vision of new India.” The answer not only started the audience but also left her fans speculating for the perfect man of her life.

On being asked whether she is actively working on this future, Kangana replied, “Yes”. Dhaakad actress also revealed that she`s indeed in “love” and as for who will be Mr Kangana Ranaut, the actress just added that “everyone will know soon”.

Well, even we can`t wait to see Kangana Ranaut`s future family. Speaking about her professional journey, Kangana will be seen in `Manikarnika Returns: The Legend Of Didda`, `Emergency`, `Dhaakad`, `Tejas`, and `The Incarnation: Sita`.

Kangana is also producing the film `Tiku weds Sheru` under her production house Manikarnika Films. This will be her maiden digital venture.

Also Read: Kangana Ranaut takes a jibe at those who insist on banning firecrackers