Kangana Ranaut: This country continues to ill-treat and devalue nationalists 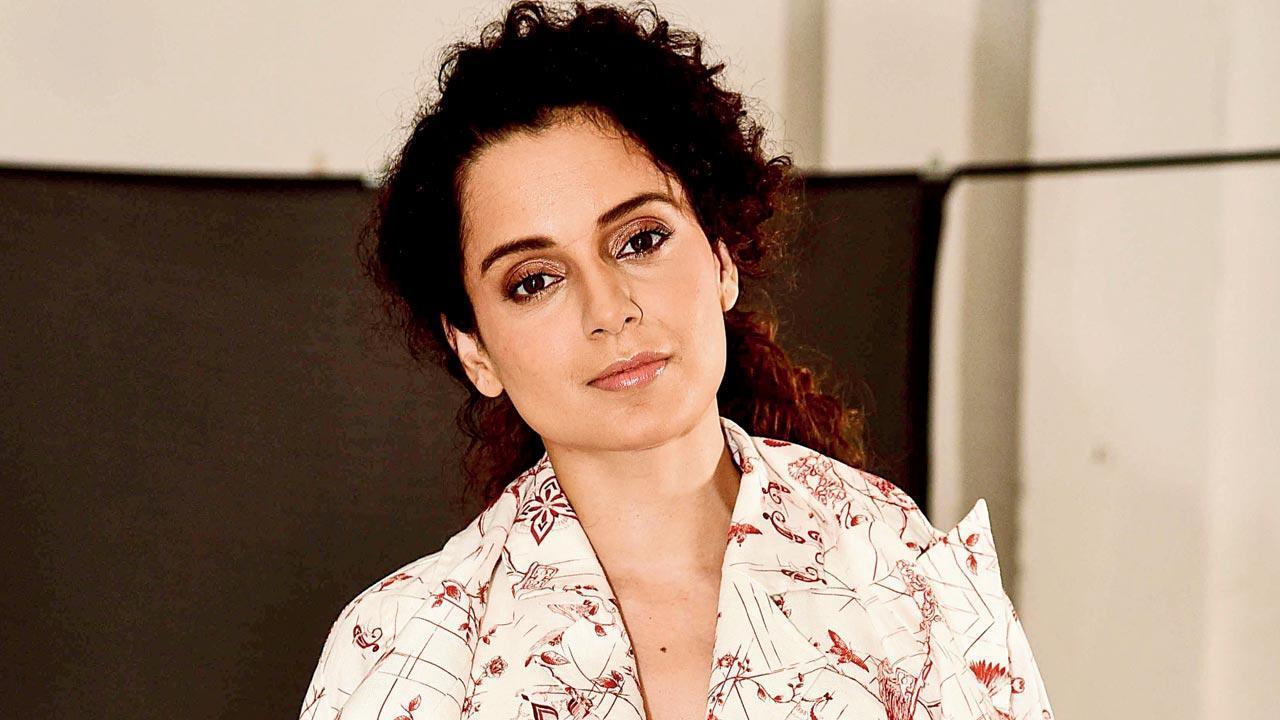 After appearing at Khar Police Station on Thursday morning to record her statement in a case related to alleged derogatory remarks made by her against Sikhs on her social media platform, actor Kangana Ranaut expressed her disappointment saying that “this country continues to ill-treat nationalists.”

“This country continues to ill treat and devalue nationalists and if you love your nation you are on your own against a very powerful enemy,” she wrote on Instagram Story.

For the unversed, on December 13, Bombay High Court asked Kangana to appear before Mumbai Police on December 22 for investigation of an FIR registered against her for her Instagram post with alleged derogatory remarks made against Sikhs.

Maharashtra government had agreed not to take any coercive action against her till January 25, the next date of hearing. Recently, a petition had also been filed in the Supreme court against the actor seeking censoring of all her social media posts in future in order to maintain law and order in the country.

None of her posts on social media should be allowed without amendment, deletion, modification or censoring in order to maintain law and order in the country, stated advocate Charanjeet Singh Chanderpal in the plea.

In her latest Instagram post, Kangana said that people in power “would prioritise vote banks for that they can even encourage terrorism…so it`s a lonely road and guess what it`s alright #jaihind.”

She also shared a picture of her entering the police station and captioned it as, “another day another visit to police station hundred of politically motivated FIR`s and hours and questioning.”

Kangana, who showed up at the police station in a white, floral saree, was surrounded by security and police officers.