Kapil Dev shares `83` trailer on Instagram, calls it `story of my team` 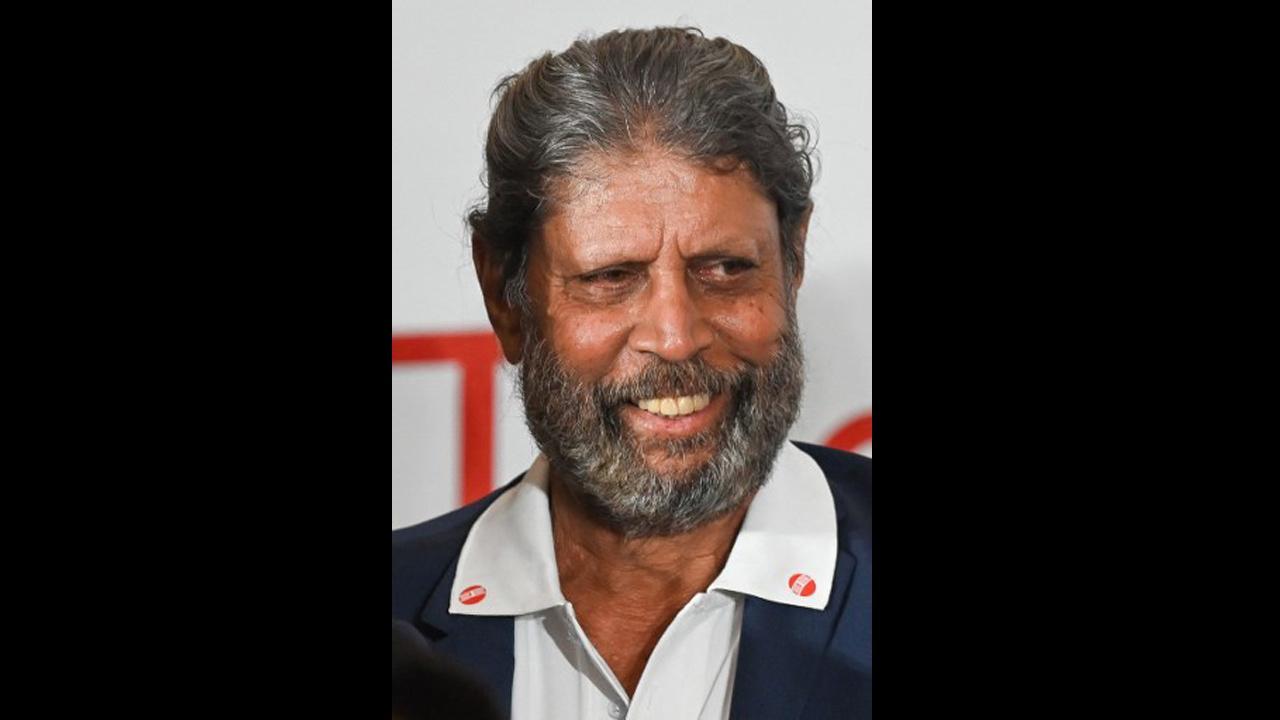 Former India captain Kapil Dev could not be more proud of the makers of `83` who have the hard task of portraying India`s World Cup in 1983 on the silver screen.

Sharing the trailer of `83` starring Ranveer Singh, Kapil Dev wrote on Instagram: “The story of my team.”

It was on June 25, 1983, when India lifted their first-ever cricket World Cup title, defeating West Indies in the finals by 43 runs at the Lord`s Cricket Ground. It is now 38 years to India`s triumph in the tournament.