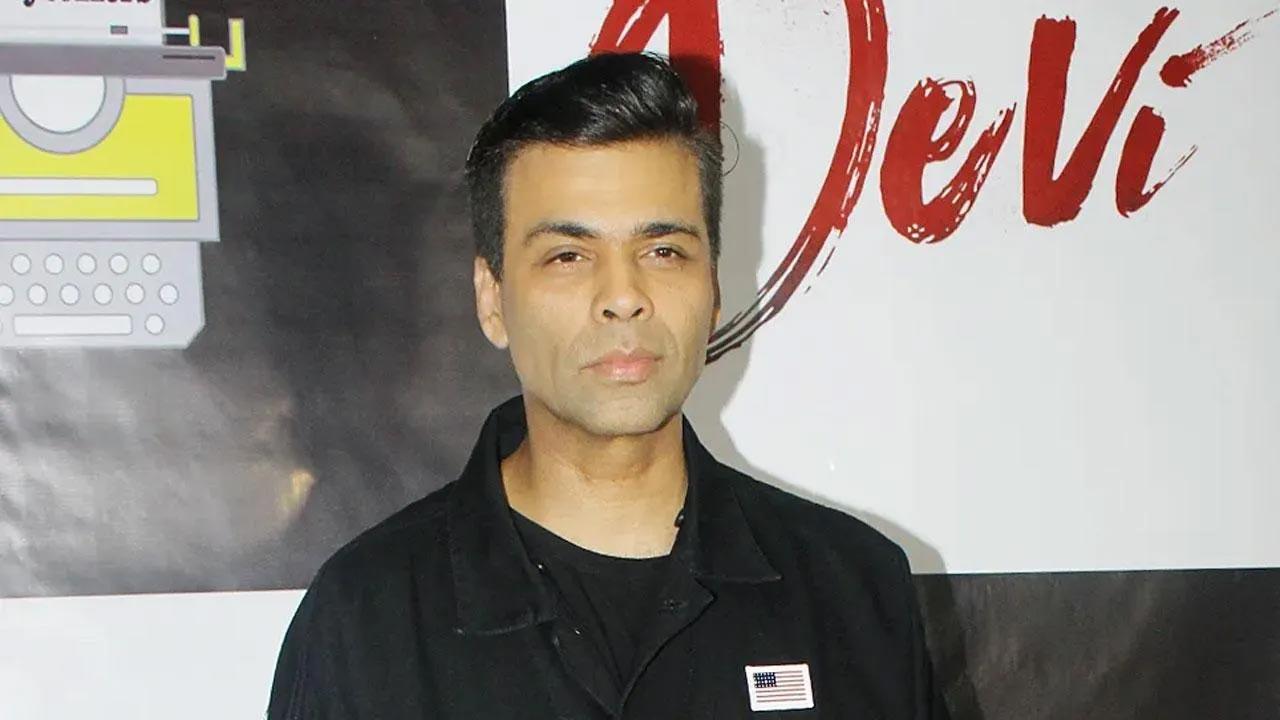 The finale week on `Bigg Boss OTT` has started with a lot of emotions and eliminations also as Bigg Boss asked the contestants to control their emotions while meeting their parents and family members.

So, a lot can be seen happening inside the house – from Moose Jattana getting eliminated to Divya Agarwal meeting her real-life love connection Varun Sood. But what caught everyone`s attention was when KJo pointed out the comment by Raqesh Bapat on women during the Ticket to Finale task.

When Karan entered the stage, he questioned Raqesh on his game plan and later scolded him for passing anti-feminist comments on female housemates and called him “sexist”. During the Ticket to Finale task, Raqesh said that “men are stronger than women” and Karan took a stand for all the women in the house and said: “We are living in a woke world where you don`t say things like this”.

He further added: “Let me tell you, my dear, if push comes to shove and I hope it never does, Shamita can kick your ass, Neha can kick your ass and Divya can kick everybody`s ass”. Raqesh didn`t agree and tried to defend himself by clarifying that: “I do reflect on it and my intention was not that, honestly. I live in a house full of women, I know what it is, what strength is and where it comes from”.

Later, Karan asked Moose and she said that she had told Raqesh that “strength doesn`t come from gender”. However, Shamita was seen defending Raqesh that his intentions were not to demean any woman.

During the episode, Karan also said that he doesn`t want to avoid this remark as it would make him a part of the `cancel culture` which he`s not. He further shared that he finds it offensive even when he is told that he is not man enough.

We couldn`t agree more with Karan and are so proud of him for taking the stand. Questioning or labelling women as weak is not the right thing to do, and this time Raqesh created trouble for himself by making such a foolish statement.