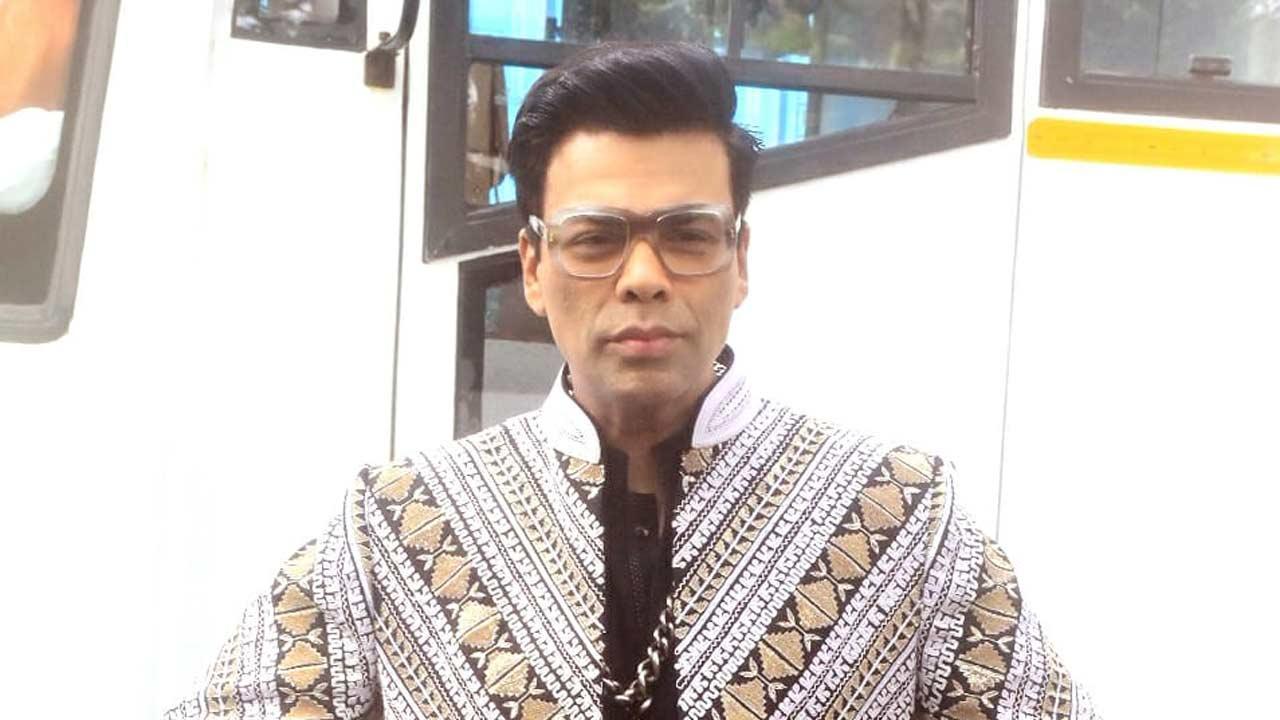 Indian movie critic and trade analyst Taran Adarsh informed about the same through his Twitter handle.

`Rocky Aur Rani Ki Prem Kahani`, starring actors Ranveer Singh, Alia Bhatt, Dharmendra, Jaya Bachchan and Shabana Azmi has been penned by Ishita Moitra, Shashank Khaitan and Sumit Roy. The movie, which is being directed by Karan Johar, will be coming out in 2022.

The third film to be backed by KJo and Viacom 18 is Shakun Batra`s untitled directorial which was announced in December 2019 and went on floors in 2020. The film which is yet to be titled is co-produced by KJo and Apoorva Mehta. It stars Deepika Padukone, Siddhant Chaturvedi and Ananya Panday in lead roles.

Shashank Khaitan`s next film `Mr Lele` that will star Vicky Kaushal, Bhumi Pednekar and Kiara Advani in lead roles will also be backed by Karan and Viacom 18. Varun Dhawan and Janhvi Kapoor were the first choices for lead roles. The film`s cast was later revamped.