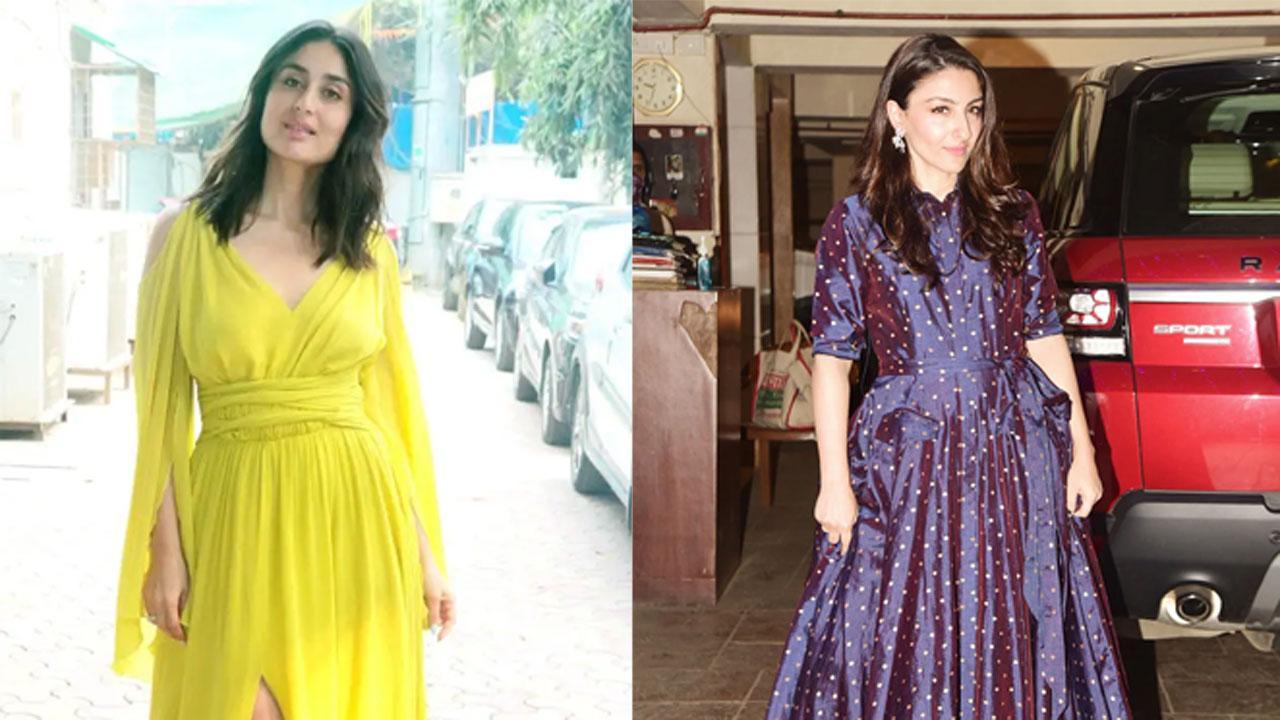 Soha Ali Khan celebrates her birthday today and as expected, wishes and congratulatory messages are in order. Kareena Kapoor Khan also extended wishes on her Instagram account in her own unique style. She shared a beautiful image from Soha`s wedding with Kunal Kemmu and had an amusing caption.

She recalled the time when the girls holidayed for the first time and Soha Ali Khan had an amusing reply to her post. This is what Kareena wrote, “From the time I went for my first holiday with her in Maldives, where I watched her wash her chicken in a glass of water (to remove the spice) and then just casually eat it… I knew she was one cool woman! And… it has been a pleasure knowing you ever since @sakpataudi Happy birthday, sister-in-law lots of love always P.S. I think we all look great in this picture and that`s why it`s on the gram now #OldIsGold”

Soha Ali Khan made her Bollywood debut in 2004 opposite Shahid Kapoor in Dil Maange More and was then seen in films like Rang De Basanti, Mumbai Meri Jaan, 99, Tum Mile, and a cameo in Go Goa Gone. She married Kunal Kemmu on January 25, 2015, and the couple was blessed with a baby girl Inaaya Naumi Kemmu on September 29, 2017.

Kareena, on the other hand, recently completed two decades in Bollywood. She began her career with JP Dutta`s Refugee in 2000 and became a star as years passed by. She went on to do films like Mujhe Kucch Kehna Hai, Kabhi Khushi Kabhie Gham, Hulchul, Omkara, Jab We Met, Golmaal Returns, 3 idiots, Golmaal 3, Ra. One, Heroine, Singham Returns, and Bajrangi Bhaijaan.