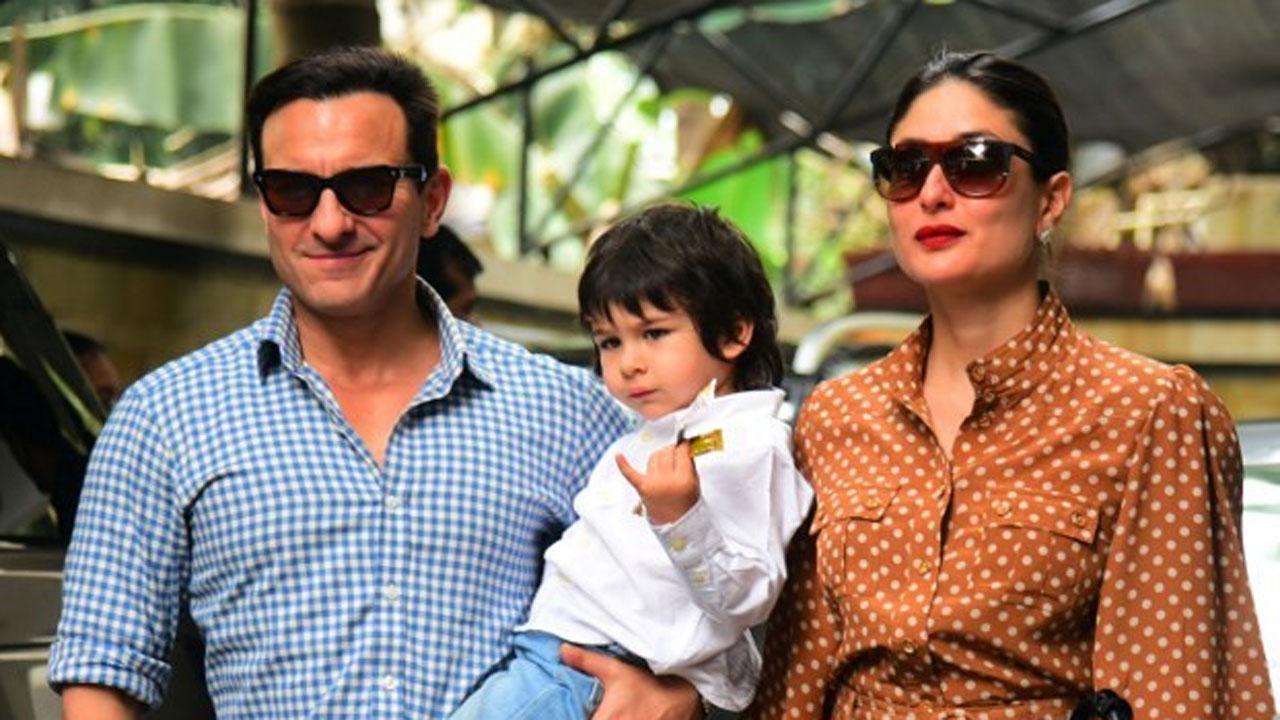 Kareena Kapoor Khan and Saif Ali Khan make for one of the most beautiful couples in Bollywood. They are proud parents to two adorable little kids, Taimur and Jeh. As they celebrate their wedding anniversary today, Kareena shared an unseen photo with Saif and also wrote a lovely note for him on Instagram.

Sharing a throwback photo, Kareena wrote, “Once upon a time in Greece… there was a bowl of soup and US and it changed my life… Happy anniversary to the most handsome man in the world.”

The photo features a much younger-looking Saif and Kareena, and they look just like any other couple smitten with each other, which makes this photo super relatable.

On the work front, Saif recently wrapped up shooting for his upcoming mythological film `Adipurush`, which also features Prabhas, Kriti Sanon, and Sunny Singh. Prabhas will reportedly play Ram, and Sunny will be reportedly seen as Lakshman. Kriti is reportedly set to essay the role of Sita and Saif will portray the role of Raavan.

Kareena, on the other hand, is gearing up for the release of her next film `Laal Singh Chaddha`, alongside Aamir Khan. The film is the Hindi adaptation of Tom Hanks` Hollywood movie `Forrest Gump.