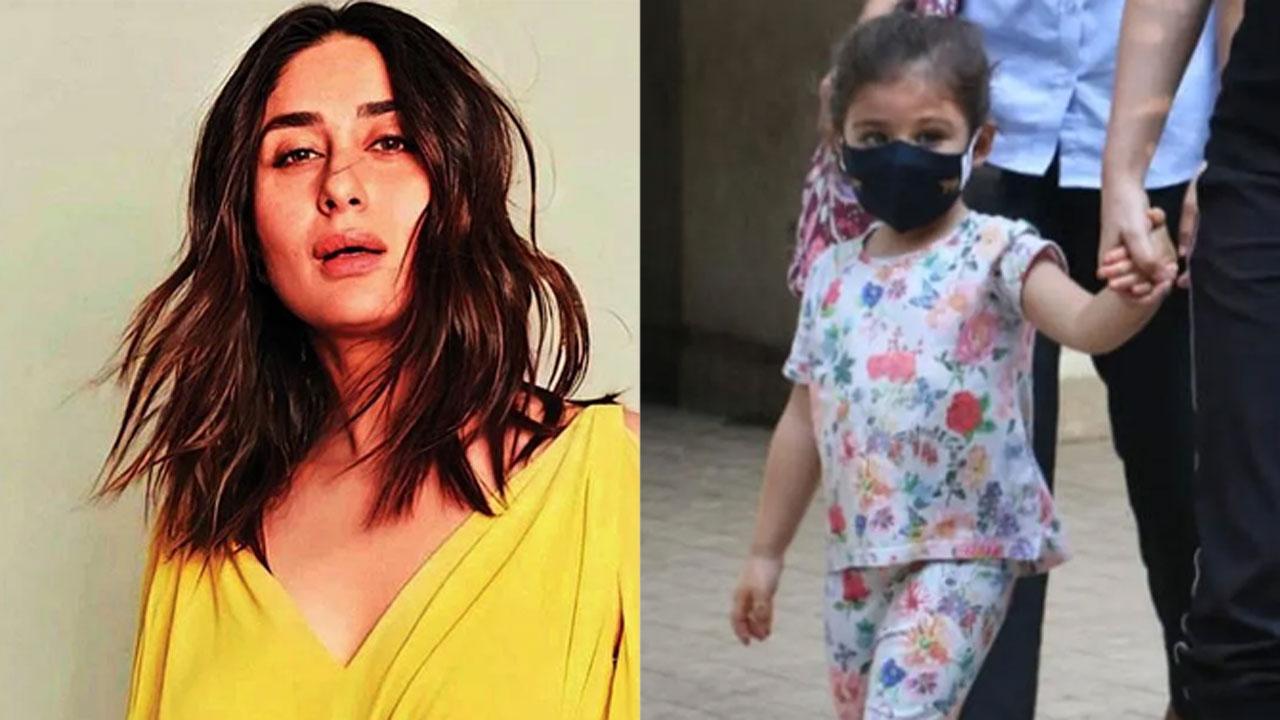 Inaaya Naumi Kemmu celebrates her fourth birthday today and wishes are in order. A very lovely and beautiful wish came from Kareena Kapoor Khan, who posted stunning black-and-white picture of the birthday girl.

The actress wrote a beautiful note for the birthday girl and called her a princess and asked her to reach for the stars always.

Inaaya is the daughter of Soha Ali Khan and Kunal Kemmu and is often spotted in the city with them. She’s also very popular on social media as both the parents keep sharing her adorable pictures and videos with fans.

Talking about Kareena, she recently completed two decades in Bollywood. She began her career with JP Dutta`s Refugee in 2000 and became a star as years passed by. She went on to do films like Mujhe Kucch Kehna Hai, Kabhi Khushi Kabhie Gham, Hulchul, Omkara, Jab We Met, Golmaal Returns, 3 idiots, Golmaal 3, Ra. One, Heroine, Singham Returns, and Bajrangi Bhaijaan.

She was also seen in films like Veere Di Wedding, Angrezi Medium, and Good Newwz. She`s now gearing up for Laal Singh Chaddha and Takht. Takht will be Khan`s second collaboration with Karan Johar where he directs the actress. This period drama, which was slated to release on December 24, 2021, has now been postponed. It also stars Anil Kapoor, Ranveer Singh, Vicky Kaushal, Alia Bhatt, Bhumi Pednekar, and Janhvi Kapoor.