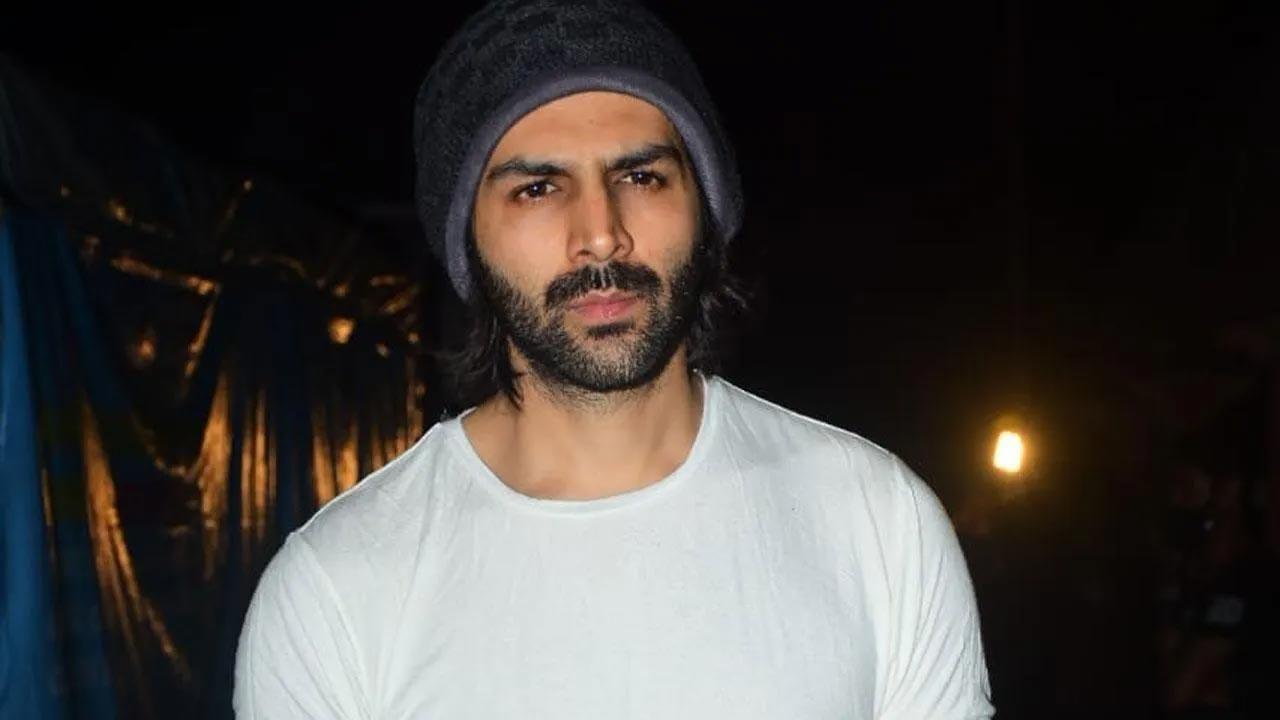 Actor Kartik Aaryan has released a `mood promo` of his upcoming film `Dhamaka`. It was part of a promotional build-up to the film.

In the video, Kartik is woken up by news being aired on television about him being under house arrest. Soon thereafter, a voice starts playing on the screen, asking Kartik to follow instructions and lock himself in with a chair. The video ends in a news room where Kartik introduces his character Arjun Pathak, a television anchor.

`Dhamaka` is the official remake of the 2013 Korean movie, `The Terror Live`.

Directed by Ram Madhvani of `Neerja` fame, and more recently as the man behind the web series `Arya`, the film also has Mrunal Thakur, Amruta Subhash, Vikas Kumar and Vishwajeet Pradhan on the case.

It will stream on Netflix.