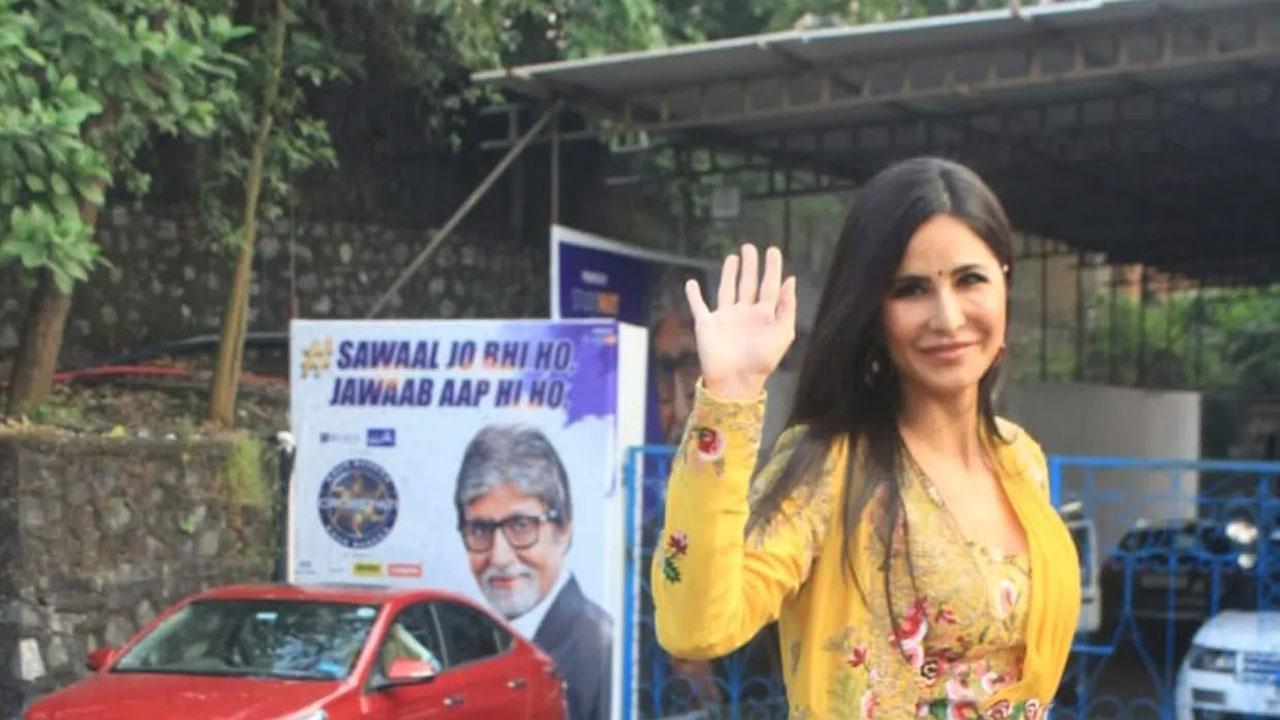 Katrina Kaif and Vicky Kaushal tied the knot in Rajasthan on December 9 in an intimate ceremony. They went on to share pictures with fans on social media and they all were in awe. The actress has now resumed work and a picture from the sets has gone viral. Katrina was clicked with her `Merry Christmas` director Sriram Raghavan. This thriller also stars Vijay Sethupathi.

Apart from this, she also has Tiger 3 with Salman Khan coming up. In an exclusive report by mid-day, it was reported that Salman and Katrina will head to New Delhi in mid-January for the final major schedule of the Maneesh Sharma-helmed venture. After that, the director will conduct the remaining shoot in Mumbai, before calling it a wrap on the film that rolled in March this year.

A trade source reveals that the team has lined up a 15-day stint in the capital. “Salman and Katrina haven’t faced the camera together after their Europe schedule in September. They will reunite for the Delhi leg where they will film some dramatic scenes. It will mark Katrina’s return to the set after her wedding. In the past two months, the director has focused entirely on Salman’s character Avinash Singh Rathore aka Tiger, canning several action scenes with him at Yash Raj Studios in Andheri. Earlier this month, the team began shooting at the SRPF Grounds in Goregaon,” says the source.

Conducting the Delhi schedule with the superstars won’t be without its share of hurdles. Anticipating the excitement it will generate in the capital, producer Aditya Chopra has instructed his team to begin the groundwork to ensure a smooth shoot.