Skip to content
Home » Kieron Pollard is Gujarati by heart, he is family now: Hardik Pandya

Kieron Pollard is Gujarati by heart, he is family now: Hardik Pandya 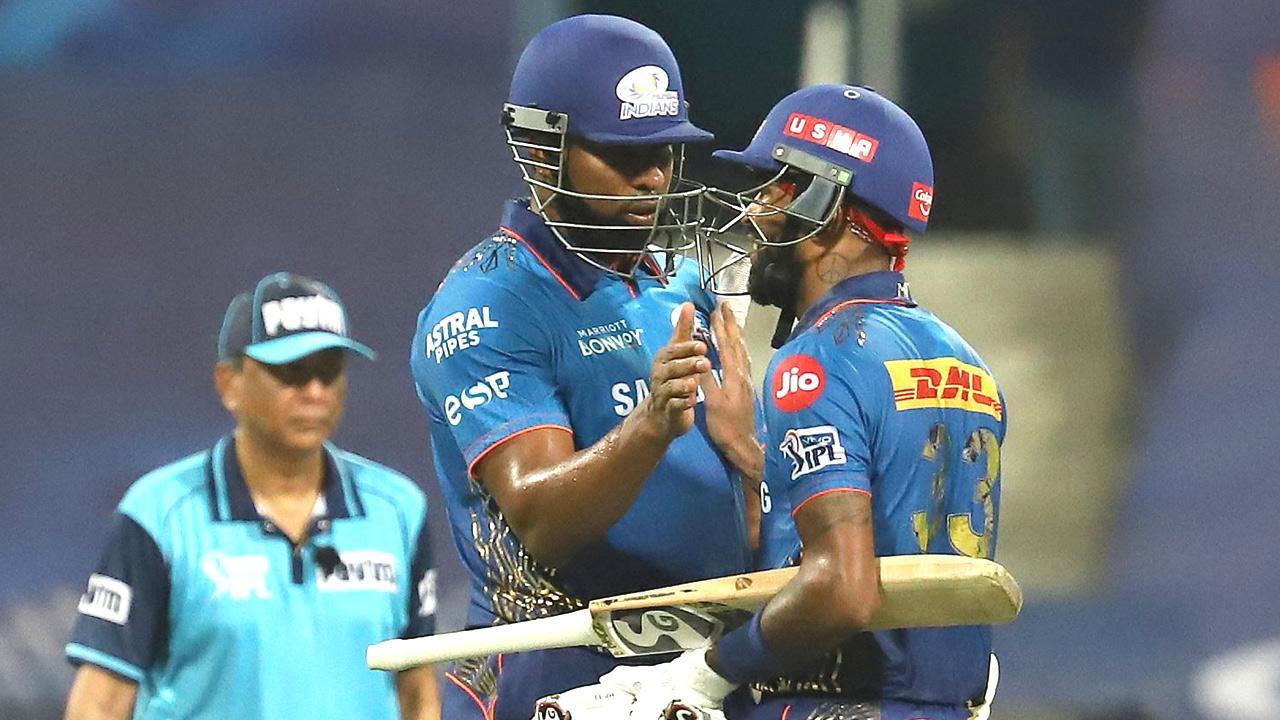 Pandya further said that Kieron Pollard is not only a friend but a `family` now.

“The relationship started because of Krunal. In 2015 at the IPL I did not speak to Polly. He was in the next room but it was just “Hi Polly, bye Polly.” In 2016, when Krunal came in, I started talking to Polly. Polly is now family, not just a friend, not just a team-mate,” he said.

India will open its T20 World Cup campaign against Pakistan on October 24 in Dubai. After the upcoming T20 World Cup, Virat Kohli will be stepping down as the side`s captain in the shortest format.

Also View: PHOTOS: `10`tastic! The top ten cricketers who were the stars of IPL 2021