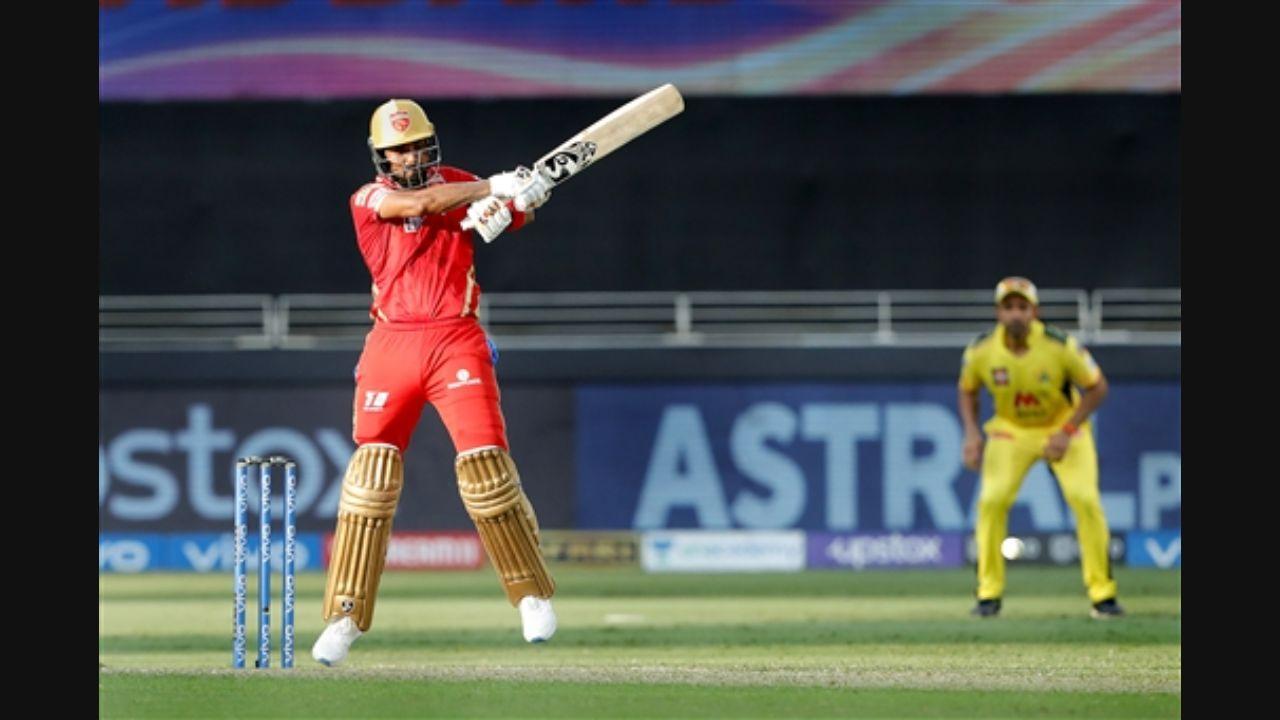 Rahul played a captain`s knock of 98* as PBKS chased the target of 135 in just 13 overs. With this emphatic win, PBKS improved their net run rate, and now has a chance of making the top four. They need a big favour from RR though in the evening game but the hope remains. Only two other batters reached the double-figure mark for PBKS as Shardul Thakur scalped three wickets for Chennai and Deepak Chahar returned with one.

Earlier, put in to bat first, a resilient knock from opener Faf du Plessis helped Chennai Super Kings (CSK) post a defendable score of 134/6 in their allotted twenty overs. du Plessis played the most crucial innings of 76 for CSK, as only three other batters reached the double-figure mark for the three-time champions. For Punjab, Arshdeep Singh and Chris Jordan scalped two wickets each while Ravi Bishnoi and Mohammad Shami returned with one apiece.

Chasing the target of 135, PBKS had a mixed start as the team gathered 51 runs for the loss of 2 wickets in the first six overs. Shardul Thakur removed opener Mayank Agarwal and Sarfaraz Khan in the 5th over of the innings. PBKS skipper Rahul got to his 27th IPL fifty off just 25 balls in the 8th over of the innings. Deepak Chahar removed Shahrukh Khan in the very next over. Shardul Thakur struck again for Chennai in the 13th over, however, there was no stopping Rahul as he continued his carnage and took the team home.

Also Read: Still uncertain whether I will be playing next year, depends on retention policy: Mahendra Singh Dhoni