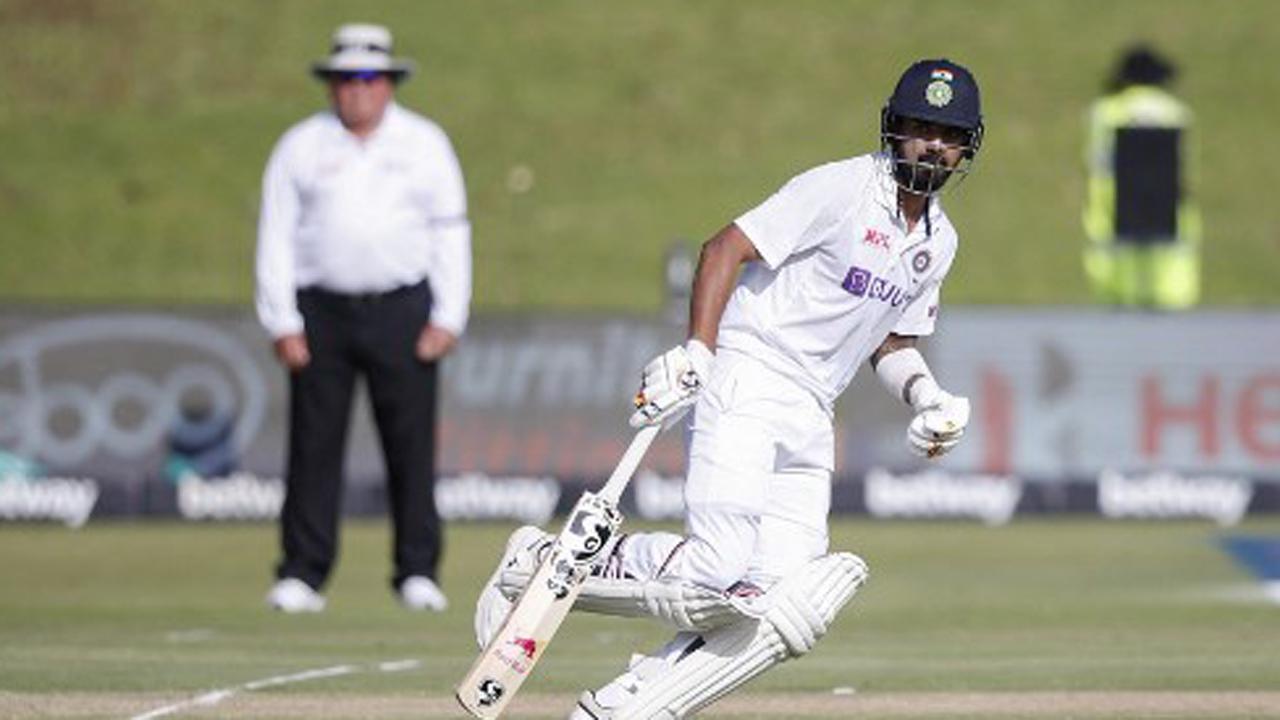 India captain KL Rahul, stepping in for Virat Kohli, has won the toss and elected to bat first against South Africa in the second Test at the Wanderers here on Monday. India is 1-0 up in the three-match series. Rahul has now become the 34th cricketer to captain India in Test cricket.

After winning the toss, Rahul said Kohli is out due to upper-back spasm and Hanuma Vihari comes into the playing eleven.

“Virat has an upper back spasm, the physios are on him and hopefully he`ll be back for the third Test. It is every Indian player`s dream to captain his country. Really honoured and looking forward to this challenge.”

Rahul hoped for India to maintain its unbeaten record at the `Bullring`. “We have had a few good wins here and hopefully we`ll look to continue that. Hanuma Vihari comes in place of Virat. Just the one change. It was a good Test at Centurion overall. We really performed well as a team and are really excited about this match.”

“Doesn`t really bother me (on change in India`s captaincy). Kyle Verreynne is in for Quinny and Duanne Olivier for Wiaan Mulder. Losing Quinny is never ideal, losing a big player is never ideal but we need to move on. Just two changes.”

Elgar urged the need to move on for his team from the 113-run loss in Centurion and Quinton de Kock`s sudden Test retirement.

“But we need to move on. We have a lot of talent in our squad and we need to back them. There were a lot of good things you can speak about at Centurion. You need to be fair to the environment. a lot of positives and good conversations for us to take out of that. Cannot wait to get the Test underway.”