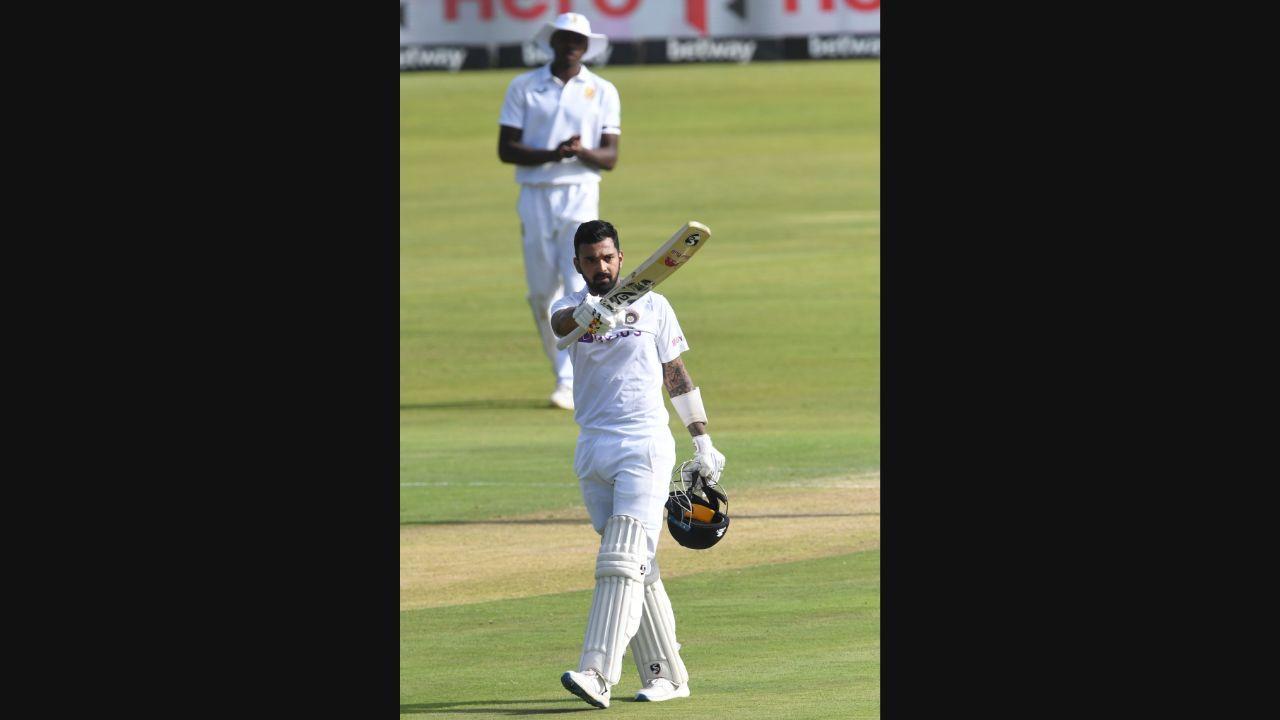 KL Rahul`s unbeaten century helped Team India reach a dominating position on the opening day of the first Test of the three-match series against South Africa at the SuperSport Park, Centurion.

At stumps on day 1, India`s score read 272/3 with KL Rahul (122*) and Ajinkya Rahane (40*) unbeaten at the crease. For South Africa, Lungi Ngidi was the pick of the bowlers as he scalped three wickets, including Indian skipper Virat Kohli.

Resuming their third session at 157/2, the duo of Virat and Rahul played steady innings and kept on scoring runs from both ends. Unfortunately, Virat failed to leave a mark in the match as he got dismissed on 35 by Ngidi, with Men in Blue`s score read 199/3. It was later Rahane, who joined Rahul and brought some momentum in the game. Their partnership kept the scoreboard moving for India. Earlier, Ngidi had dismissed Mayank Agarwal on 60 and Cheteshwar Pujara for a golden duck.