Skip to content
Home » Kohli has been phenomenal over the last 20 days despite noise around him: Dravid

Kohli has been phenomenal over the last 20 days despite noise around him: Dravid 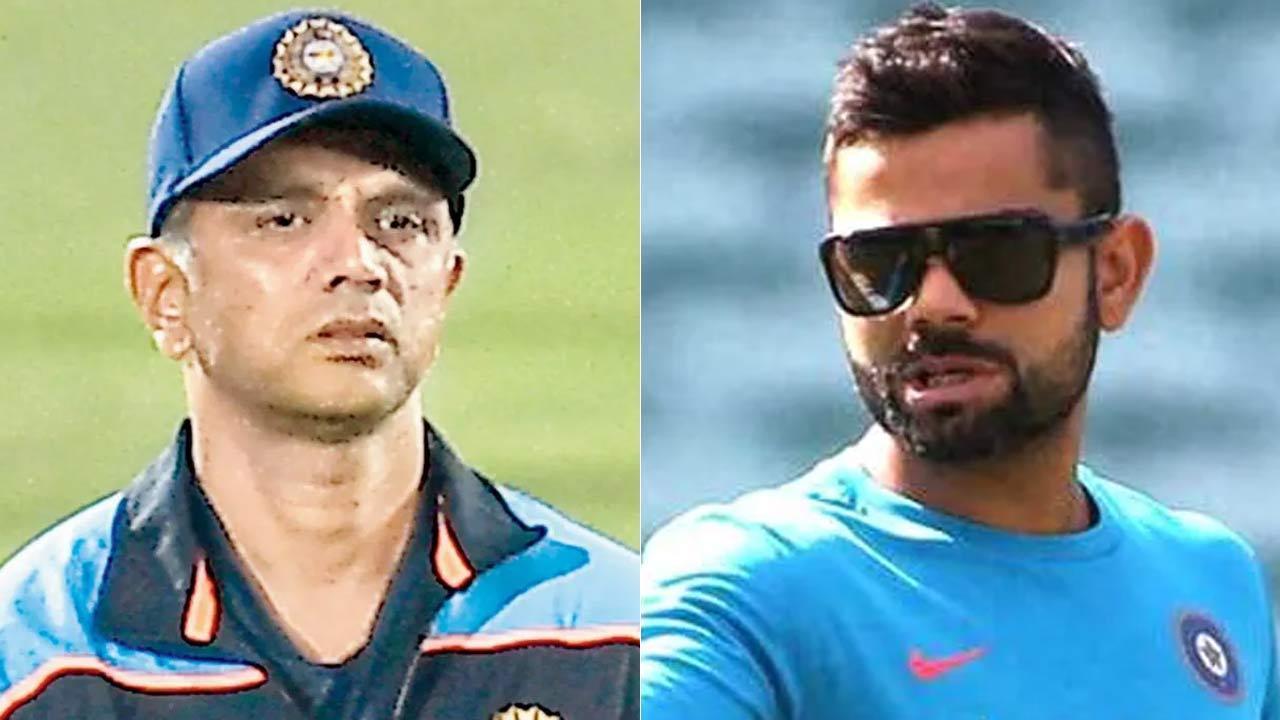 India Test skipper Virat Kohli has been phenomenal despite “all the noise around him”, head coach Rahul Dravid said, lending support to the superstar batter who is locked in a war of words with the BCCI over the way his white-ball captaincy tenure ended.

“Virat has been phenomenal over the last 20 days. The way he has trained and prepared, the way he has connected with the group has been fantastic in spite of all the noise around him,” Dravid said on the eve of the second Test against South Africa.

Kohli kicked up a storm by stating that he was never asked to reconsider leaving the T20 captaincy as asserted by BCCI president Sourav Ganguly. His statement was met with a rebuttal from chief selector Chetan Sharma who said that Kohli was requested to hold his decision at least till the end of the T20 World Cup.

Asked, why he has not addressed the media so far in the tour, Dravid said, “There is no specific reason for that. I don`t decide this but I am told he will be speaking on eve of his 100th Test. Then you can ask all the questions on his 100th Test.” Kohli`s 100th Test would be the third match against South Africa in Cape Town from January 11.