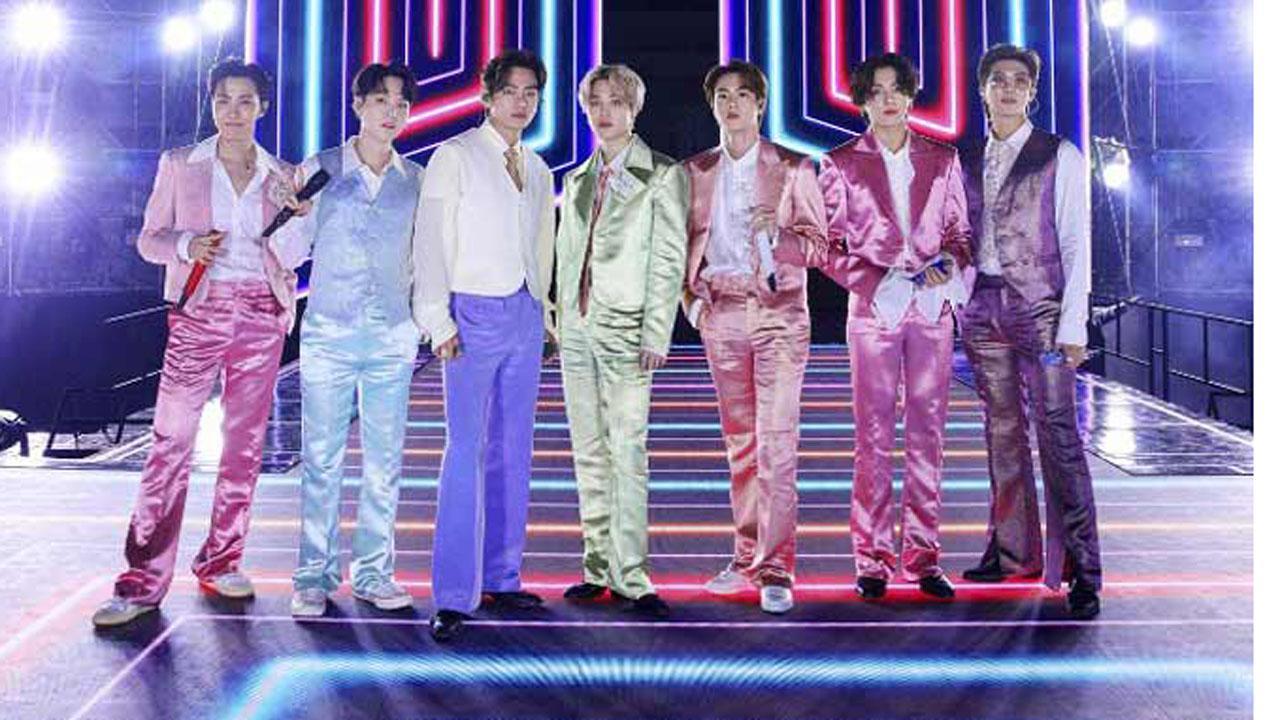 South Korea`s defence ministry has stressed the need for “prudence” in considering whether to allow active-duty military service exemptions for K-pop superstar group BTS, who just got their second Grammy nomination in as many years, and other top artistes, citing the nation`s shrinking population and other factors.

Boo Seung-chan, the ministry`s spokesperson, made the remarks as the National Assembly has been deliberating on a revision bill aimed at allowing male artistes who have contributed to national interests to work in fields of their specialty for 34 months under an alternative programme that would exempt them from mandatory active-duty service, reports Yonhap News Agency.

All able-bodied South Korean men are required to serve in the military for about two years. But only global award-winning athletes and classical musicians have been granted a waiver in recognition of their role in promoting their country`s image abroad.

“Regarding the revision bill, the defence ministry cannot help but consider situational variables. The one that we face at this very moment is the situation caused by the shrinking population,” Boo told a regular press briefing.

“There is also a need for social consensus. In other words, this is about fair military service,” he added, stressing the need to be “prudent”.

Proponents of the revision bill argue that BTS members and other globally acclaimed stars should be allowed to continue to work in their cultural spheres, especially after BTS recently became the first Asian act to win Artist of the Year at the American Music Awards.