Kriti Sanon opens up about juggling between multiple films at once 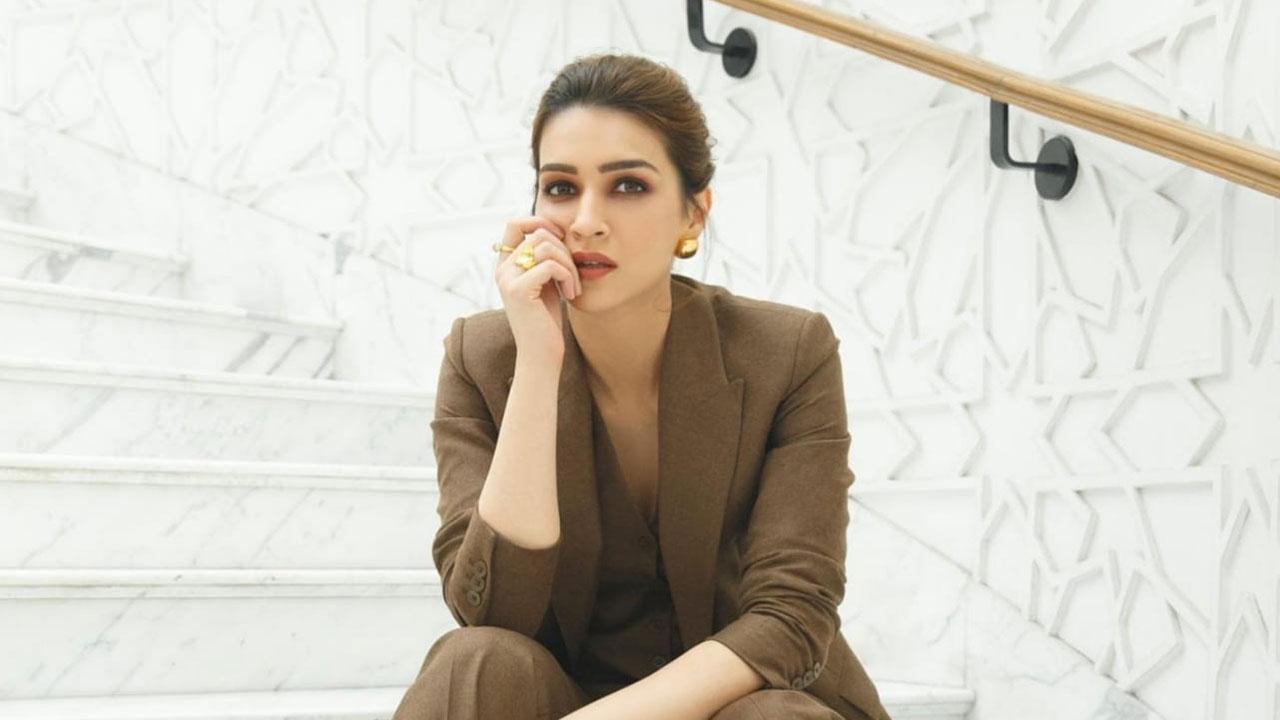 Kriti Sanon is amongst the top stars of the industry who has made her mark with her brilliant performances in multiple movies, over the years. She took up challenging roles like that in her 2021 blockbuster release ‘MiMi’ which made her shine in the eyes of audience and the critics. Currently, the actress is running on a tight schedule and hopping in between the sets — on which she recently opened about.

Speaking about how she manages to work on multiple projects at once, Kriti said to a leading portal “When I am going on one set, I put all the other script aside and take that particular script, go through it all over again from the beginning. I have a habit of writing with the script so I write sub text on how I would play the character”.

Moreover, Kriti makes sure to be in the character of the film that she is doing. Changing the character from on to other is a tough thing to handle. She says “Once I am on set, I make sure when I am walking from vanity to the set that walk has to be the characters walk”.

Next on the cards for the Bollywood Diva, are some of the massive releases including `Adipurush` with Prabhas, `Bachchan Pandey` with Akshay Kumar, `Ganapath` with Tiger Shroff, `Bhediya` with Varun Dhawan and `Shehzada` with Kartik Aaryan.