Skip to content
Home » Lara Dutta: Loved the opportunity of being able to work with Naseeruddin Shah

Lara Dutta: Loved the opportunity of being able to work with Naseeruddin Shah 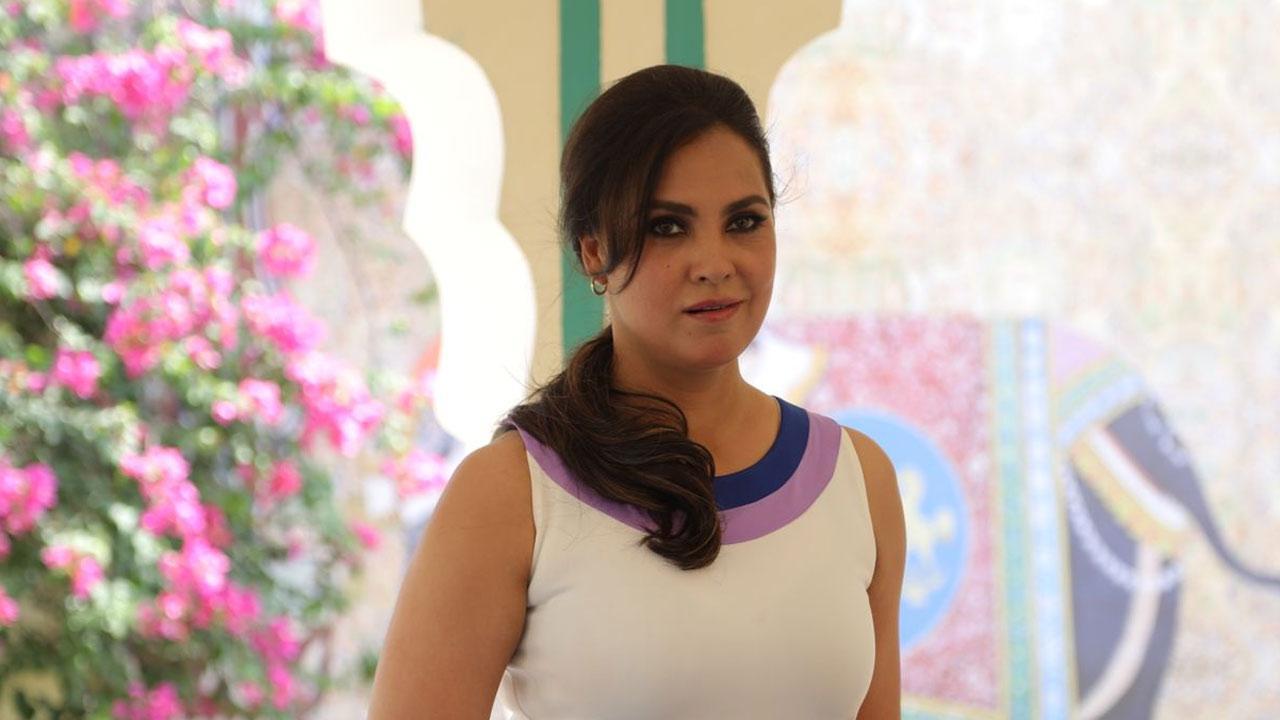 Actress Lara Dutta is over the moon on sharing the screen with veteran star Naseeruddin Shah in the series `Kaun Banegi Shikharwati` which will premiere on ZEE5 on 7th December. She says the actor was on her wishlist for the
longest time ever.

“‘Kaun Banegi Shikharwati` is an extremely special show. With all the kinds of content that`s now available on OTT platforms, very rarely do you see the content that can be watched and enjoyed by the entire family,” Lara said.

She added, “I think in today`s times, there is content made which caters to different audiences – some of it is edgy, some thriller and some dark. But I think it is important for all of us who`ve kind of grown-up sitting in our homes and watching television together to be able to watch something with our kids and parents and in a way we all are sort of dysfunctional families one way or the other.”

`Kaun Banegi Shikharwati` is a dramedy based on the life of a royal king played by Naseeruddin and his dysfunctional family.

Talking about working with the veteran star, Lara said, “I love the characters and I love the opportunity of being able to work with Naseeruddin Shah. Somebody who was on my wishlist for the longest time ever. It was the first time we came together and we had a blast. We were shooting in Mandawa in a bubble and we have spent almost 2 months together which brought all of us very close and which was a very special experience.”

Kaun Banegi Shikharwati is a dramedy based on the life of the Raja Mrityunjay (Naseeruddin Shah) and his dysfunctional family. The trailer gives a glimpse into the royal mess which ensues as the four princesses – Devyani, Gayatri, Kamini and Uma are pitted against each other in royal games with the carrot of one of them becoming the heir. And in the midst of this laughter riot and madness is a heart-warming tale of 4 estranged sisters re-uniting; of pained daughters finally forgiving a lonely father; of a broken-and-crazy but loving-and-loveable family coming back together.