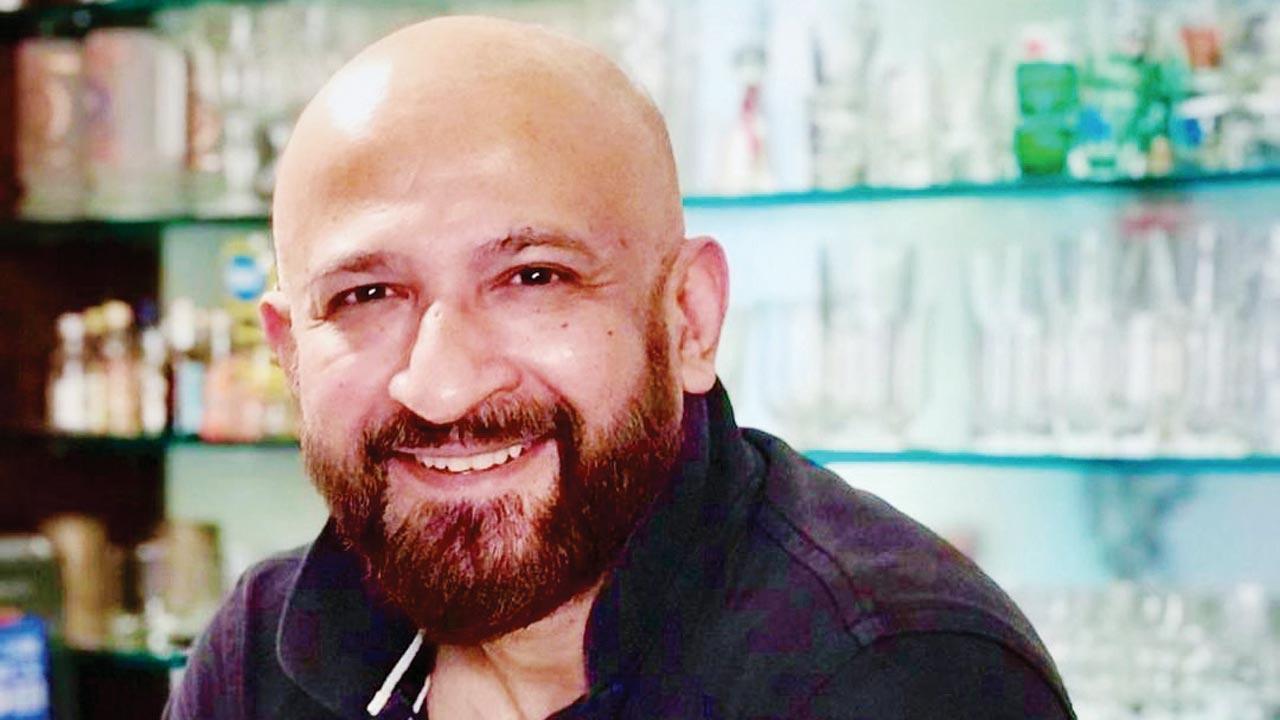 Late filmmaker Raj Kaushal left for heavenly abode on June 30. His family, friends, and colleagues have been recalling his memories on certain occasions. Now, producers of his last directorial `Akkad Bakkad Rafu Chakkar` have decided to release the project on November 3 on Amazon Prime Video. Isn`t it the best way to keep Raj`s work and memories alive?

On Wednesday, the makers unveiled the official teaser of the project. In the teaser, Bhargav Sharma (played by Vicky Arora) and his friends can be seen hatching a plan to open India`s first fake bank and get people to deposit money in it and flee with the moolah.

The teaser has left fans intrigued.

“Super impressed. Can`t wait to watch it,” another one wrote.

For the unversed, Raj was 49 when he died of a heart attack months ago.