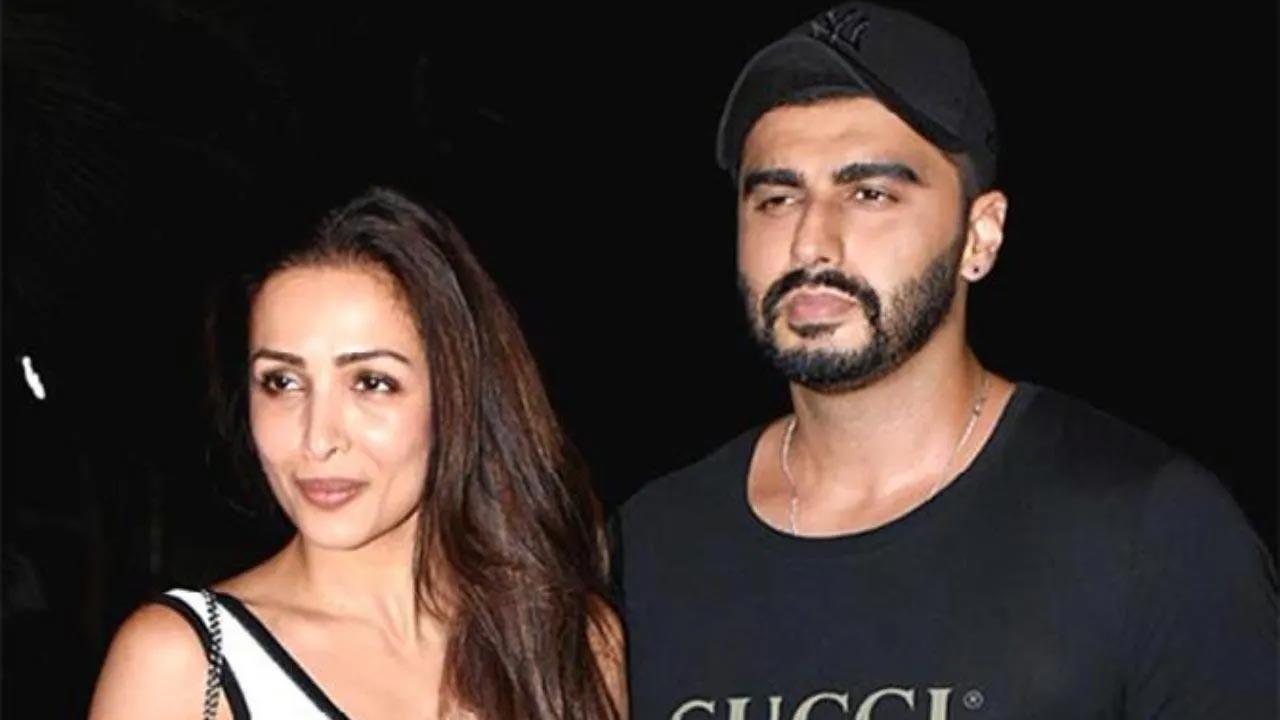 Arjun Kapoor recently shared the poster of his upcoming film, an intriguing thriller, titled `The Lady Killer`. The actor says the film has it all — romance, thrill, emotions and suspense.

Sharing the poster, Arjun wrote, “Isme Thrill hai. Romance Hai. Emotion Hai. Suspense Hai! Presenting to you, #TheLadykiller. A thrilling, nerve-racking love story and my most ambitious film yet. Thank you my director #AjayBahl for your belief in me. Produced by #BhushanKumar @ShaaileshRSingh #KrishanKumar.” On the poster, the phrase “mistrust makes a snake bite its own tail…” can be seen written along with a picture of Arjun.

Malaika Arora couldn`t help but cheer for beau Arjun Kapoor`s new venture. She shared the poster on her Instagram story with a `Wow` sticker. Many of Arjun`s friends from the industry, including Badshah, Rohan Shrestha, Sanjay Kapoor, Pratik Gandhi, and others showered his post with heart and fire emojis.

Speaking of `The Lady Killer`, the film is directed by Ajay Bahl and is jointly produced by Bhushan Kumar, Shaailesh R. Singh and Krishnan Kumar.

Besides `The Lady Killer`, Arjun Kapoor has `Ek Villain Returns` alongside John Abraham, Tara Sutaria and Disha Patani in the pipeline.