Skip to content
Home » Malaika Arora trips as she wears high-heels for a party; laughs it off

Malaika Arora trips as she wears high-heels for a party; laughs it off 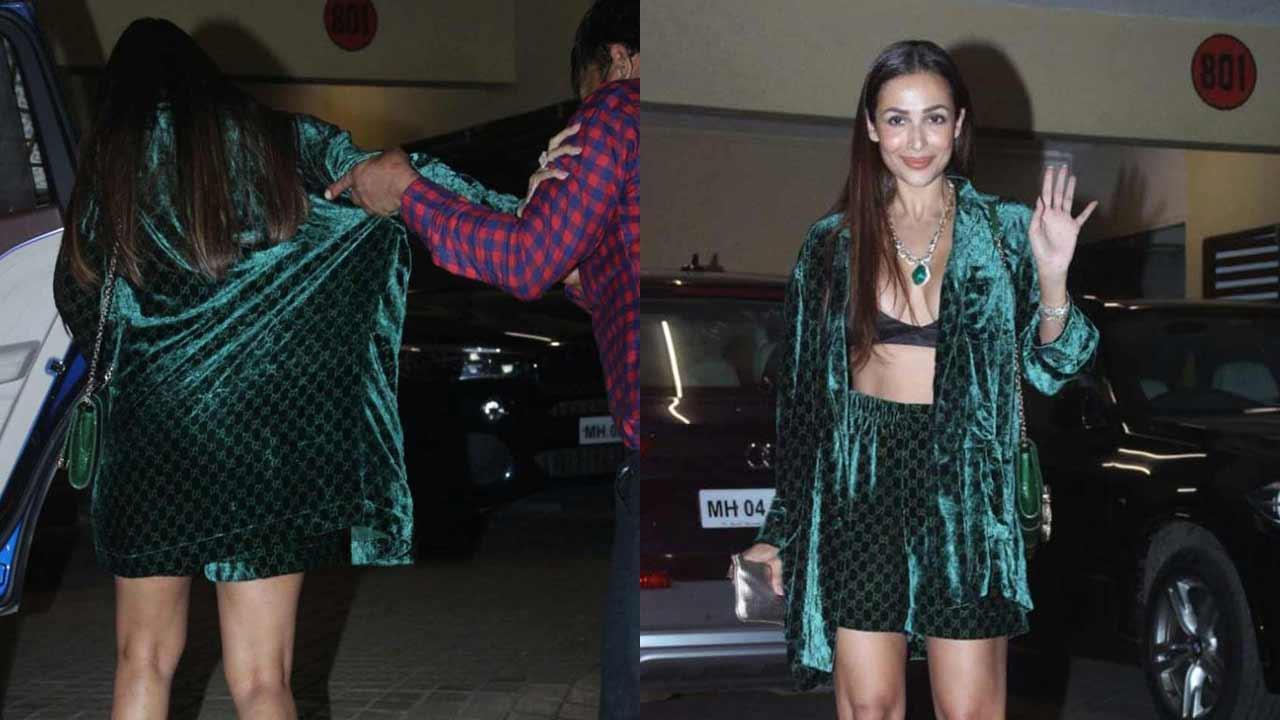 Malaika Arora was last seen attending Karisma Kapoor`s Christmas bash, hosted at the `90s actress`s Bandra home. The fitness diva was seen wearing a green coloured velvet co-ord set for the outing, and she put her trendy foot forward during this festive season. She paired her ensemble with a diamond neckpiece, which took over the internet and grabbed a lot of eyeballs.

As she arrived at the party and stepped out of the car to pose for the shutterbugs, Malaika tripped on her high-heels, and the paps caught her off guard on the lens. The video has been circulating online and she was trolled mercilessly for losing her balance on her stilettos. Though she missed the step, Malaika was quick to get her move right with the help of one of her crew members, and being the diva she is, Malaika laughed it off. Watch the video right away!

While some people shared support on social media by saying `these things keep happening to everyone,` a few followers took a dig at her walk, for ageing, and also for opting such an outfit. But, Nothing can stop Malaika Arora to dazzle wherever she goes, and her laugh, as she almost falls is proof in itself!

Speaking about her professional journey, Malaika Arora was last seen as a judge at MTV Supermodel of the Year. The actress, in a media interaction, was quoted saying, “I believe independence is the core of my being! Moreover, in my line of work, I am very happy and fortunate to meet people who give me the right backing, the right push to do something.”

Speaking of her current commitments, she is also seen judging the reality show `India`s Best Dancer` along with Geeta Kapur and Terence Lewis. On the personal front, Arjun and Malaika have been dating for a while. The two have been pictured several times at various events.