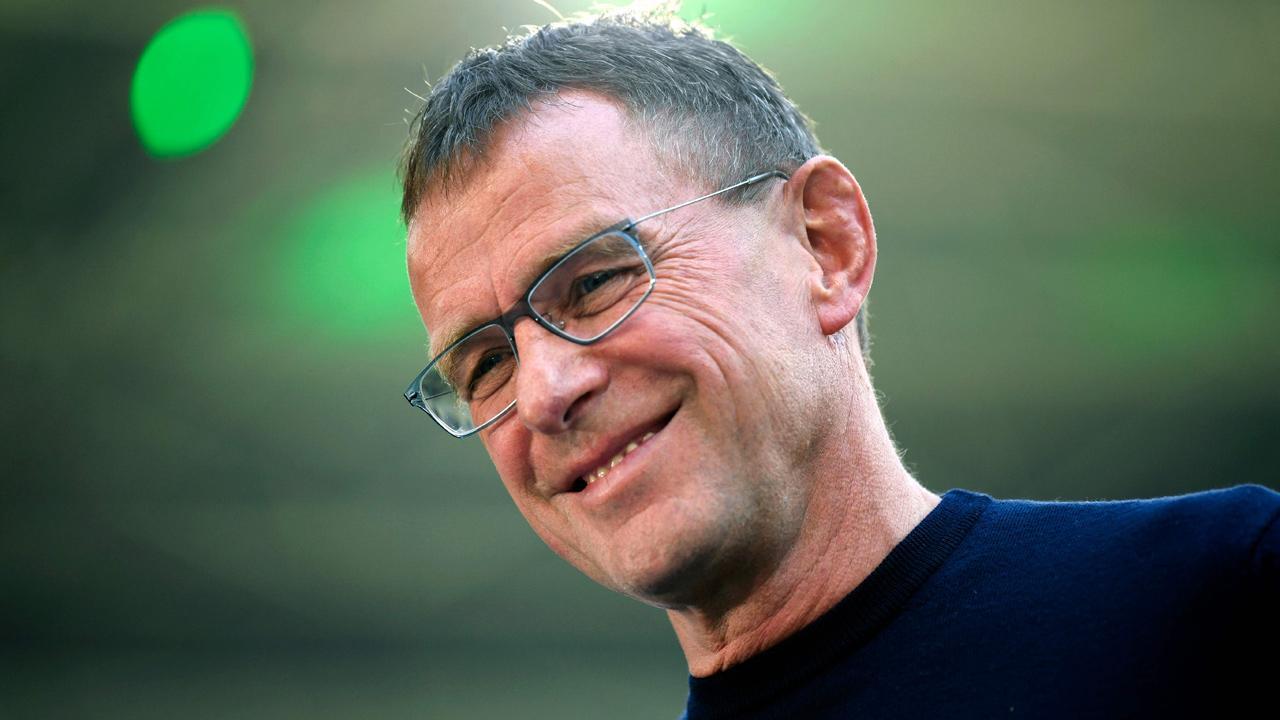 Revered German coach Ralf Rangnick was hired Monday to lead Manchester United until the end of the season, an appointment that will shake up the playing style and management structure of the Premier League team in its bid to return to the top of the English game.

The 63-year-old Rangnick has left his role as head of sports and development at Russian club Lokomotiv Moscow to take charge of United, which has been managed by former player Michael Carrick since the firing of Ole Gunnar Solskjaer on Nov. 21.

United is planning to hire a permanent manager in the offseason, at which time Rangnick will take up a `consultancy role for a further two years,` the club said.

Rangnick is a pioneer of the high-intensity pressing game developed in Germany and increasingly dominant across the world over the last decade, so his arrival at Old Trafford for his first job in English soccer should shake up the playing style of United as the record 20-time English champions looks to rescue their season.

United is in eighth place in the Premier League, 12 points off leader Chelsea after 13 games, with Solskjaer unable to develop a coherent game plan to challenge its biggest rivals in England.

Rangnick should provide that, though how some players – in particular 36-year-old Cristiano Ronaldo – adapt will be fascinating to see.

“The squad is full of talent and has a great balance of youth and experience,” Rangnick said.

“All my efforts for the next six months will be on helping these players fulfil their potential, both individually and, most importantly, as a team.”

Rangnick`s first match in charge will be against Arsenal on Thursday if he is able to secure a working visa by then. If not, Carrick will continue in his interim role.

United director John Murtough described Rangnick as `one of the most respected coaches and innovators in European football.`

“He was our No. 1 candidate for interim manager, reflecting the invaluable leadership and technical skills he will bring from almost four decades of experience in management and coaching,” Murtough said.

United has gone from the relative inexperience of Solskjaer, who was in charge for three years and didn`t win a trophy despite improving the make-up of the squad, to a coach in Rangnick who has been an influence on managers like Chelsea`s Thomas Tuchel, Bayern Munich`s Julian Nagelsmann and Liverpool`s Jurgen Klopp.

He has experience as a sporting director and first-team manager – particularly within Red Bull`s network of clubs with roles at Salzburg and Leipzig. Before then, he won the German Cup with Schalke in 2011 when he also reached the semifinals of the Champions League.

Rangnick has been in an executive role at Lokomotiv since July.